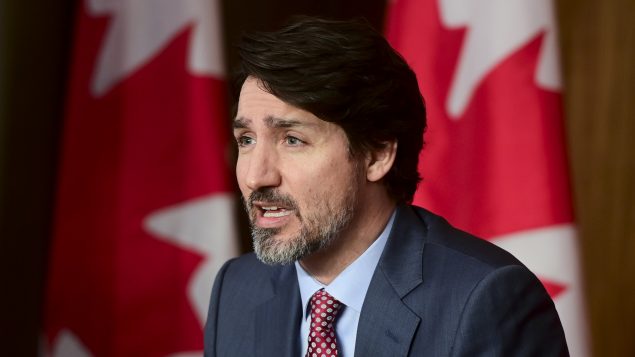 Prime Minister Justin Trudeau on Friday slammed what he called China’s “coercive diplomacy” and decried the “lack of transparency” surrounding the trials for detained Canadians Michael Spavor and Michael Kovrig.

Spavor’s closed-door trial in the northeastern city of Dandong lasted only about two hours on Friday. Observers, including diplomats from Canada and other Western countries, were not allowed to enter the courtroom and remained outside. Kovrig’s trial is set for Monday in Beijing. Verdicts are expected to be announced at a later date.

“China needs to understand that it is not just about two Canadians. It is about the respect for the rule of law and relationships with a broad range of Western countries that is at play with the arbitrary detention and the coercive diplomacy they have engaged in,” Trudeau said Friday during his daily media briefing.

Kovrig, who took a leave of absence from Global Affairs Canada to work as the North East Asia analyst for the non-governmental think tank International Crisis Group, and Spavor, a China-based Canadian entrepreneur, were separately detained by Chinese authorities on Dec. 10, 2018. Their arrest was widely seen as retaliation for Canada’s arrest of Chinese high-tech executive Meng Wanzhou. 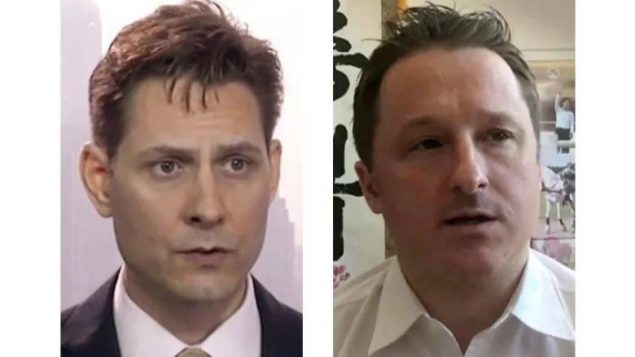 Michael Kovrig, left, and Michael Spavor, shown in these 2018 images from video, both face maximum sentences of life in prison if convicted of spying. (THE CANADIAN Press, The Associated Press)

“Let me be very clear, their arbitrary detention is completely unacceptable, as is the lack of transparency around these court proceedings,” Trudeau said, adding that his government’s top priority remains securing their release.

“We will continue to work tirelessly to bring them home as soon as possible,” said Trudeau. “I want to thank our many, many international partners, friends, and allies for their solidarity and support. Going forward we will continue to be in close contact with the families during this difficult time.”

In a statement on Friday, the Chinese embassy pushed back against claims that it detained Kovrig and Spavor without cause.

“We urge the Canadian side to earnestly respect China’s judicial sovereignty and stop making irresponsible remarks and interfering in China’s handling of cases in accordance with law in any form. It is imperative for the Canadian side to immediately correct its mistakes and release Meng Wanzhou and ensure her safe return to China,” the statement read.