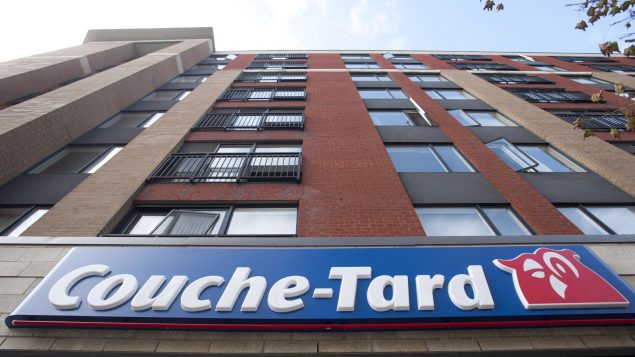 A Couche Tard convenience store is shown in Montreal. The Quebec based convenience store company Alimentation Couche-Tard announced an agreement to sell 49 stores in Oklahoma to Casey’s General Stores Inc. for $39 million. (THE CANADIAN PRESS/Graham Hughes.)

The Quebec-based convenience store company Alimentation Couche-Tard has an agreement to sell 49 stores in Oklahoma to Casey’s General Stores Inc. for $39 million.

According to a press release from Couche-Tard, the transaction includes 46 leased and three owned properties and is expected to close by July 31, 2021.

Couche-Tard also announced that it has hired a real estate advisory firm to support the sale of 306 stores across North America, which includes 269 stores in the United States and 37 stores in Canada. The press release said that expressions of interest are due in early May.

“The decision to divest select stores fits within the company’s network optimization strategy and follows a comprehensive and uniform network planning process that began in the fall of 2020,” Brian Hannasch, the chief executive officer of Couche-Tard, said in a statement.

“Through this process, we have identified sites that no longer fit our strategic objectives, either from a brand perspective or from a regional scale perspective.”

Hannasch added that Couche-Tard has identified a number of opportunities to expand through new store builds and will continue to allocate money to upgrade the size and scale of their current locations as well as improve store layouts.

Couche-Tard operates over 14,200 stores in 26 countries and territories and employs about 135,000 people within its network.