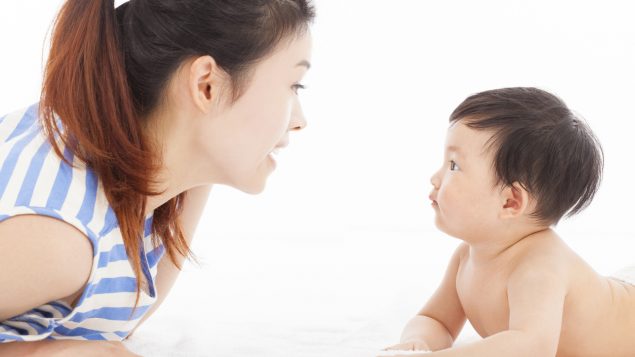 Infants will listen more intently to baby talk than adult style talk, no matter what the language, researchers found. (iStock)

Infants listen more closely to baby talk than adult talk, and more to speech that is in the language they hear at home, according to a study done in Canada and several other countries. The research involving hundreds of babies was done by 17 labs on four continents. It found that babies as young as six months can discern differences in languages around them.

The study involved 333 bilingual and 385 monolingual children aged  between six and 15 months in Canada, the U.S., Europe, Australia and Singapore.

The study of bilingual children is of particular interest in Canada which has two official languages–English and French plus many people who have origins in other countries and speak other languages. For this study, the bilingual babies shared at least one of their two languages with the monolinguals. And the labs used common testing procedures. 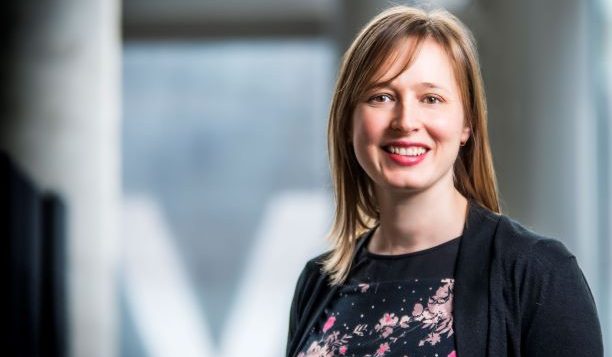 “The more familiar the babies were with the language, the more they liked that infant-directed speech,” said primary investigator Krista Byers-Heinlein. (Concordia University)

Byers-Heinlein called the research a groundbreaking example of international cooperation among peers and she hopes the consortium of labs will expand and test future research questions.

“We can really make progress in understanding bilingualism, and especially the variability of bilingualism, thanks to our access to all these different communities.”