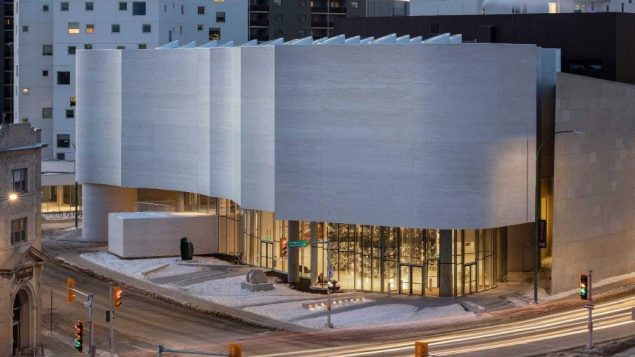 The Winnipeg Art Gallery (WAG) is gearing up for the opening of its landmark Qaumajuq Inuit art centre with two online events on Thursday and Friday.

The two-part virtual events at Qaumajuk will feature design, art and performance on Thursday and ceremony and celebratory messages on Friday. The events will be streamed live on wag.ca/opening, YouTube and Facebook Live.

Both evenings start at 6:30pm CT and are expected to run approximately 60 minutes. They will be hosted by the WAG’s Stephen Borys and Julia Lafreniere with Nunavut’s Madeleine Allakariallak.

Qaumajuq is slated to open to the public on March 27. 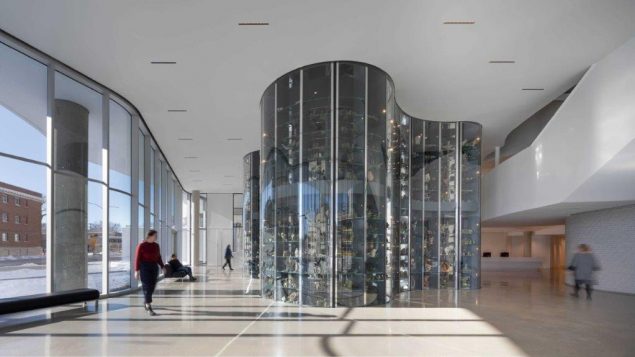 Meaning “it is bright, it is lit” in Inuktitut, Qaumajuq (pronounced as KOW-ma-yourq or HOW-ma-yourk) is billed as the world’s largest museum of Inuit art.

Its collection boasts 14,000 pieces of artwork by Inuit artists. 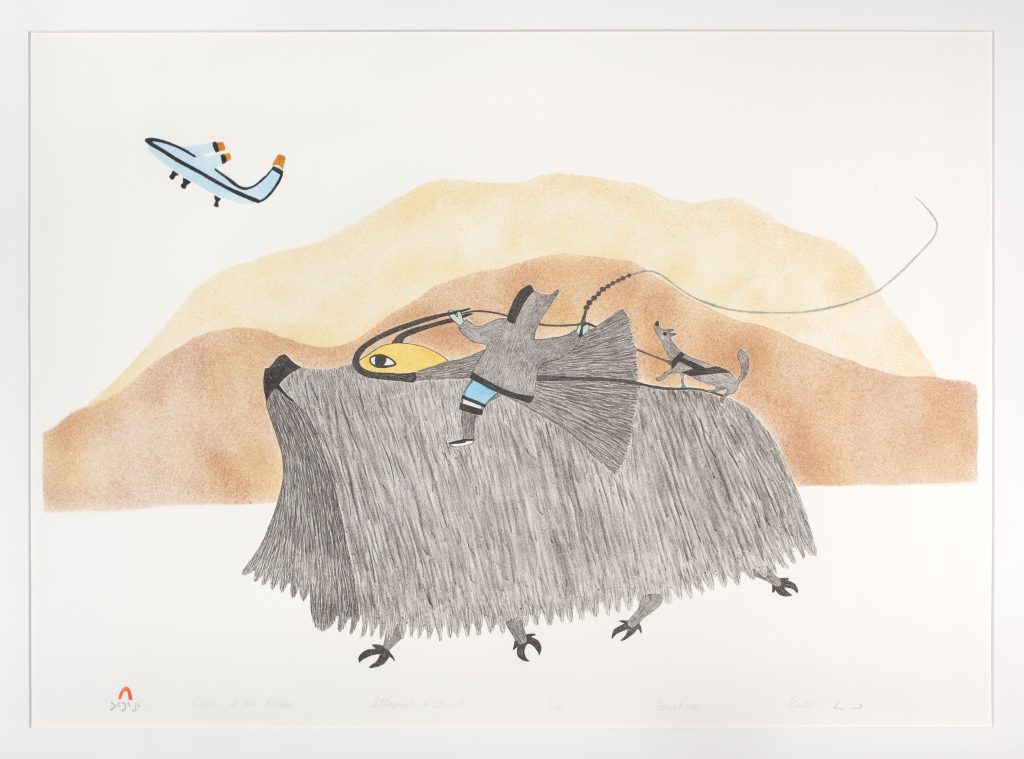 Qaumajuq’s inaugural exhibition, INUA, brings together a wide range of work by 90 Inuit artists. The show is featured in Qilak, the 8,000-square-foot Inuit gallery.

INUA was curated by an all-Inuit team representing the four regions of Canada’s Inuit homeland known as Inuit Nunangat.