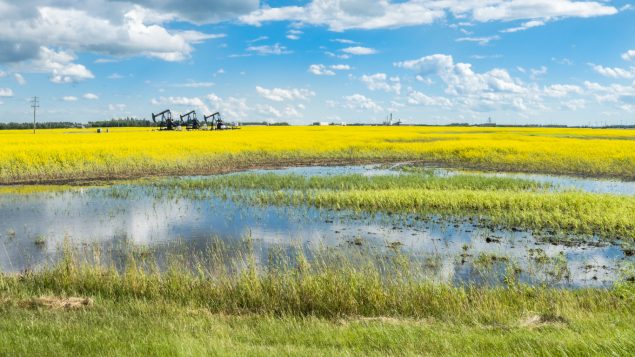 Canada accused of failing to protect against harmful pesticides

Several environmental organizations severely criticized the Canadian government for allowing the use of neonicotinoid insecticides while the European has committed to cutting their use.

On March 21,2021, the government’s Pest Management Regulatory Agency said it will allow clothianidin and thiamethoxam use under certain conditions designed to protect aquatic insects. The conditions must be printed on product labels within the next 24 months. The labels must include instructions such as reduced application rates, a reduction in the number of applications and spray buffer zones.

‘It is outrageous,’ says environmentalist

“It is outrageous that Canada’s pesticide regulator is not delivering on its own proposed ban on neonics. European countries stopped using these chemicals years ago,” said Beatrice Olivastri, CEO, Friends of the Earth Canada.

“Neonics kill beneficial insects, and insects are critical to functioning ecosystems and food production,” said Tim Gray, executive director of Environmental Defence. “A failure to reduce the threat of these poisons is an attack on all Canadians.

The environmental groups say a large and growing body of research on neonicotinoids points to harm to bees and other pollinators, aquatic invertebrates and other non-target species. In a news release, they mention a 2020 study that found higher concentrations of neonicotinoids in agricultural wetlands are associated with significant declines in insect life. They add that the government agency itself acknowledges that its decisions will lead to “temporary” loss in insect biomass. 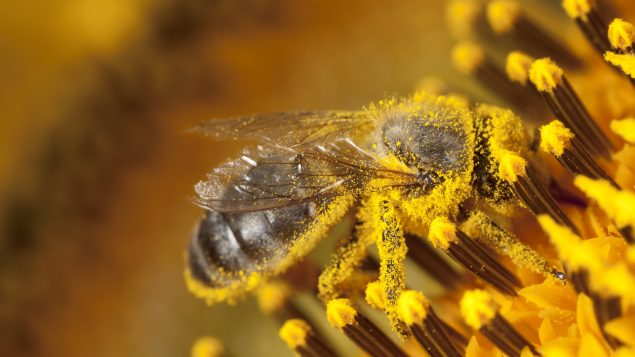 Neonicotinoids have been associated with harm to bees and other pollinators, aquatic invertebrates and other non-target species. (iStock)

“Loss of insect biomass has consequences for wildlife up the food chain, from amphibians to bats and birds,” said Carolyn Callaghan, senior conservation biologist with the Canadian Wildlife Federation.

The government’s Pest Management Regulatory Agency maintains that “when used according to new mitigation measures, clothianidin and thiamethoxam will not pose additional risks to aquatic insects.”

To be approved for sale in Canada, all pesticides must go through a rigorous science-based review. For this decision the agency said it consulted widely with  industry, stakeholders, and Canadians, receiving more than 47,000 comments from the public.