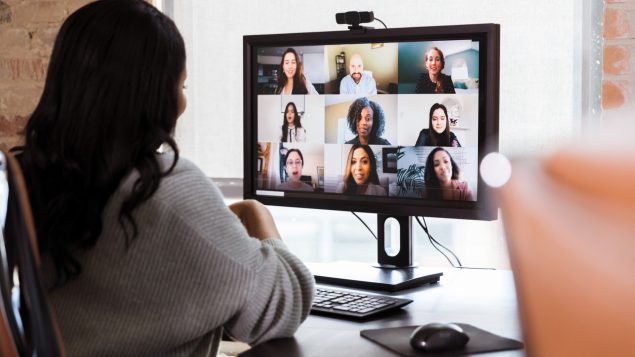 Six-in-ten Canadian business will make telework a business practice, according to a survey by the Business Development Bank of Canada. (iStock)

Most teleworking Canadians are as productive at home as at work: report

The overwhelming majority of Canadians who were forced to switch to teleworking because of the pandemic say they have been as productive working from home as they were in the office, according to a new report by Statistics Canada.

In its newly released study Working from home: Productivity and preferences, Canada’s national statistics agency found that 90 per cent of new teleworkers reported accomplishing at least as much work per hour at home as they did prior to the pandemic at their usual place of work.

While the vast majority of new teleworkers reported being at least as productive at home as they were in the past, several of them ended up working longer hours per day at home than they did when they were on the clock at the office, the study found. 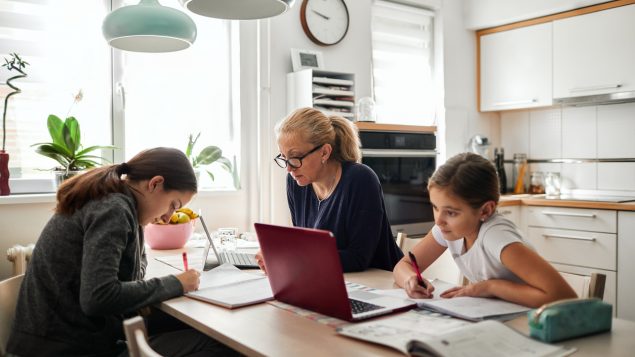 About one in five of those who reported being less productive than prior to the pandemic reported a lack of interaction with co-workers as the main reason why they accomplished less work per hour. Close to 20 per cent reported having to care for children or other family members. (iStock)

Those who reported being less productive at home than in the office listed the main reasons for the fall in productivity as having to care for children and family members, difficulties accessing the necessary information from home, having to do additional work, lack of adequate work space and slow Internet connection.

In a sign that the pandemic could have a lasting impact on Canadians’ work arrangements even after lockdowns and restrictions are lifted, 80 per cent of new teleworkers indicated that they would like to work at least half of their hours from home once the pandemic is over, the study found.

In fact, 15 per cent of teleworkers said they would prefer to work from home all the time once the pandemic is over.

The remaining 20 per cent would prefer working most or all of their hours outside the home.

Chris Dulny, Chief Innovation Officer at PwC Canada, said workforce flexibility and autonomy will be one of the main themes as businesses plan for the post-pandemic period.

“Sure, there is a pull to be back in the office for certain things, but I think people have recognized that there is greater balance in their life, so they want to have the freedom to choose a little bit and I think organizations are going to have to think about that seriously, how they give people that flexibility,” Dulny told Radio Canada International.

The telework experience during the pandemic has shown that business leaders will need to rethink the way they monitor productivity, he added.

Businesses will have to think hard about finding the right work and home life balance for their employees with these more flexible arrangements, he added. 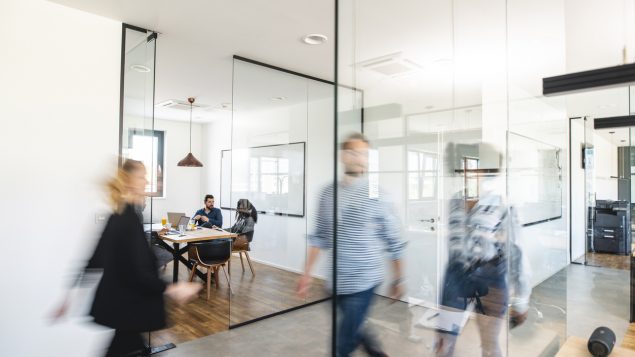 “We see the purpose of the office is one of collaboration, teamwork, mentorship, getting toghether and giving people the flexibility where they choose to be based on what they have to do,” Dulny said. (iStock)

“I think the result is a mix of the remote home experience with an office that has a different purpose, perhaps, will give people the choice to kind of balance out the productivity that they are working through,” Dulny said.

That will also require a fundamental rethink by many businesses of what the office is used for, Dulny said.

The pandemic has proven that you do not need to be in the office if your day is predominantly heads down, individual work in a quiet space, he said.

Getting this issue right could boost the competitiveness of Canadian business vis-à-vis their international competitors, Dulny said.