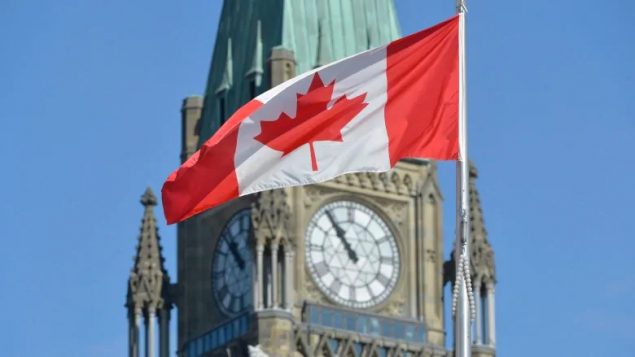 Canada posted a merchandise trade surplus for a second straight month in February, the first time that's happened since 2016, according to data released today by Statistics Canada. (THE CANADIAN PRESS/Adrian Wyld)

Canada posted a merchandise trade surplus for a second straight month in February, the first time that’s happened since 2016, according to data released today by Statistics Canada.

The data show Canada ran a merchandise trade surplus of $1.04 billion in February from a revised $1.21 billion in January.

Economists had been anticipating a $1.3 billion surplus.

The data show total exports fell 2.7 per cent to $49.9 billion in February, after climbing 8.2 per cent in January.

Total imports dropped 2.4 per cent to their lowest level since August of 2020.

Statistics Canada said the surplus reflected a global shortage of semiconductor chips that hit both imports and exports–impacting trade in the auto sector. 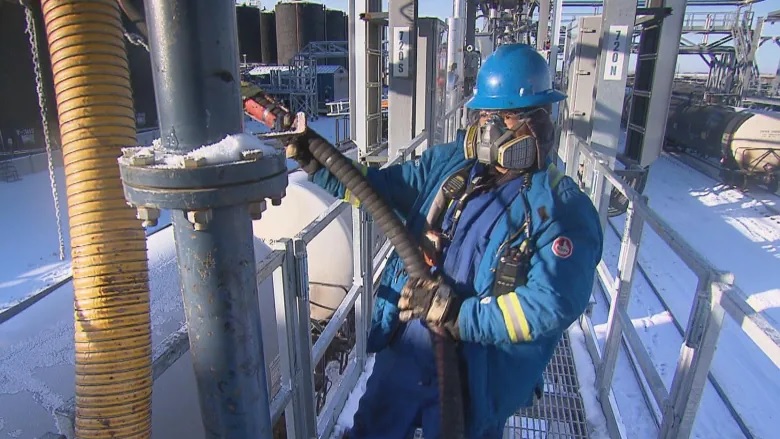 Exports of motor vehicles and parts dropped 10.2 per cent in February and imports were down 7.8 per cent, as assembly plants were forced to slow production because of the lack of the semiconductor components.

“The world is firing up, as we know, and there are supply constraints all over the place,” Peter Hall, chief economist at Export Development Canada, told the Reuters news agency.

Energy exports were a bright spot, rising 18.3 per cent–their highest level since December 2019.

The agency said the rise was driven by higher prices caused by extreme weather and a massive power outage in Texas.

The data showed Canada’s trade surplus with the United States rose to $6.8 billion in February, its largest since September 2008.

In real or volume terms, the agency said, total exports fell 3.8 per cent, while imports dropped 3.5 per cent.

The International Monetary fund predicts that Canada’s economy will expand 4.4 per cent in 2021.