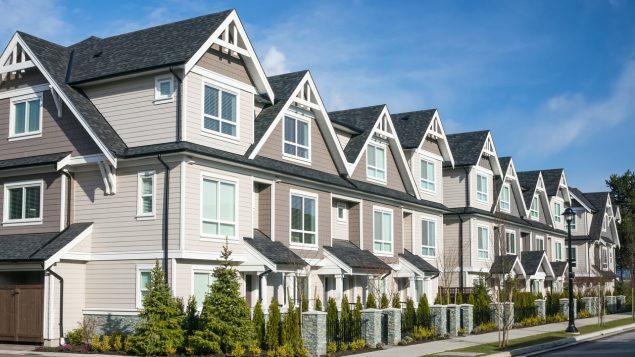 A new survey suggests that almost one-quarter of Canadians would like to see the average price of a home drop by 30 per cent or more. (iStock)

The average price of a home in Canada has jumped by 25 per cent between February 2020 and February 2021. Calling it a “housing market on steroids,” the Angus Reid Institute found that 40 per cent of people surveyed are hopeful prices will continue to go up. Another 39 per cent hope they will fall and 22 per cent would like to see the average price of a home to drop by 30 per cent or more. Angus Reid calls the results “an undeniable indicator of the amount of housing pain people in this country are experiencing coast to coast, in large communities and small.”

Among people who live in rural areas, 57 per cent say housing prices where they live are too high. In small cities, 67 per cent share that view and in urban and suburban areas seven-in-ten people think prices are too high.

Those who live in Vancouver, Toronto, Montreal and Halifax are most likely to say housing prices are unreasonably high. At least 56 per cent in each city say this. 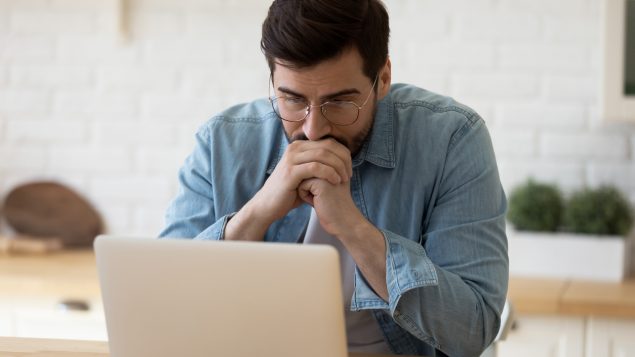 Of those who do not own a home, 25 per cent think they will never be able to afford one. (iStock)

Many feel government has done a poor job

The survey also found that respondents were overwhelmingly critical of their provincial government’s handling of housing affordability. At least half in every provinces canvassed think their government has done a poor job on this issue.

The online survey was conducted from February 26 to March 3, 2021 among a representative randomized sample of 5,004 Canadian adults.