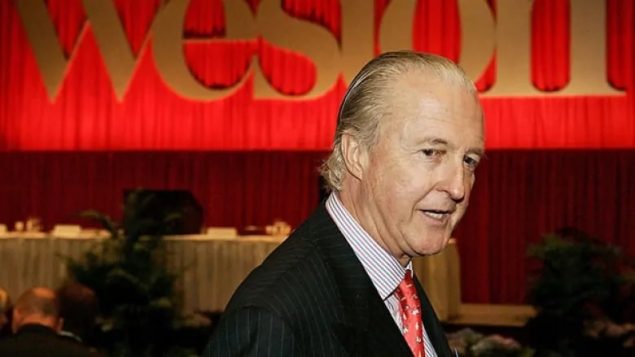 Businessman W. Galen Weston (pictured in 2013), the long-time patriarch of one of Canada's wealthiest families and a noted philanthropist, died Monday at the age of 80. (THE CANADIAN PRESS/Tobin Grimshaw)

Canadian businessman and philanthropist W. Galen Weston, whose business acumen and retailing skills helped make his family one of the wealthiest in Canada, has died at the age of 80.

In a statement, his family said Weston died on Monday, “peacefully at home after a long illness faced with courage and dignity.”

Weston was the third generation of his family to lead George Weston Ltd., an already-prosperous retail empire founded by his grandfather, George Weston, in 1882. 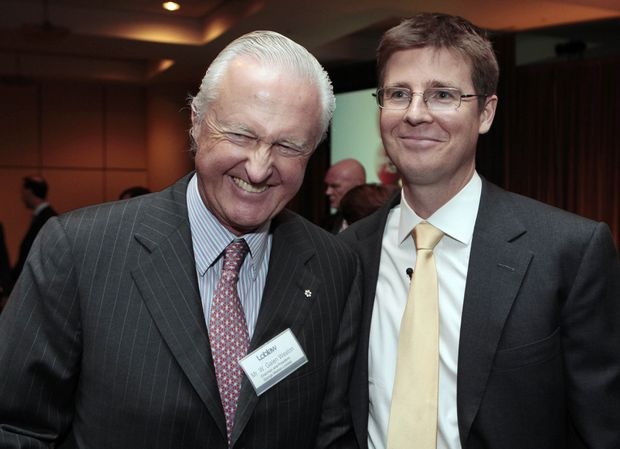 W. Galen Weston, left, is pictured with his son, Galen G. Weston, known as Galen Weston Jr., after the Loblaw annual general meeting for shareholders in Toronto on May 5, 2010. (Reuters/Mark Blinch)

Before retiring as chairman of George Weston Ltd. in 2016, Weston headed a company that owned retail, grocery and drug stores across Canada, including Loblaws, which he helped save from bankruptcy in the 1970s, as well as upscale retailers, Selfridges in the U.K., Holt Renfrew in Canada, Brown Thomas in Ireland and de Bijenkorf in the Netherlands.

“His energy electrified those of us who were lucky enough to work alongside him to reimagine what customer experience could be.” 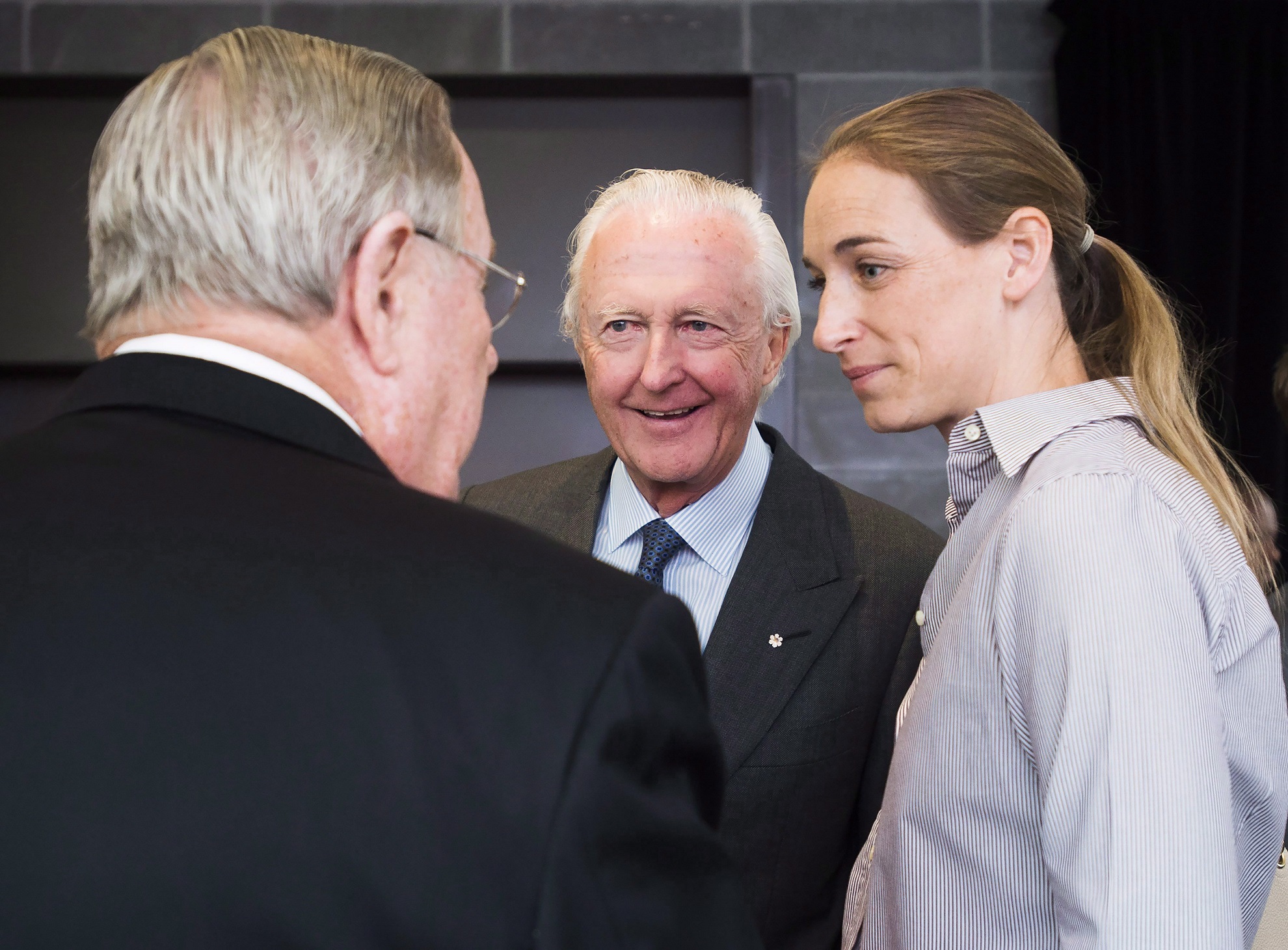 W. Galen Weston, centre, Executive Chairman of George Weston Limited has a conversation before the company’s annual general meeting in Toronto on May 10, 2016. (THE CANADIAN PRESS/Nathan Denette)

George Weston Ltd. also served as a holding company for various food and bakery brands and owned the food conglomerate Weston and the fashion chain Primark.

Weston, who used to visit his stores on Saturdays to talk with workers and customers, was well-known for his philanthropy.

In 2014, the Weston family donated $50 million to start the Weston Brain Institute, a research facility aimed at finding treatments for Alzheimer’s, Parkinson’s and ALS.

In July 2016, the family donated another $50 million to the institute. 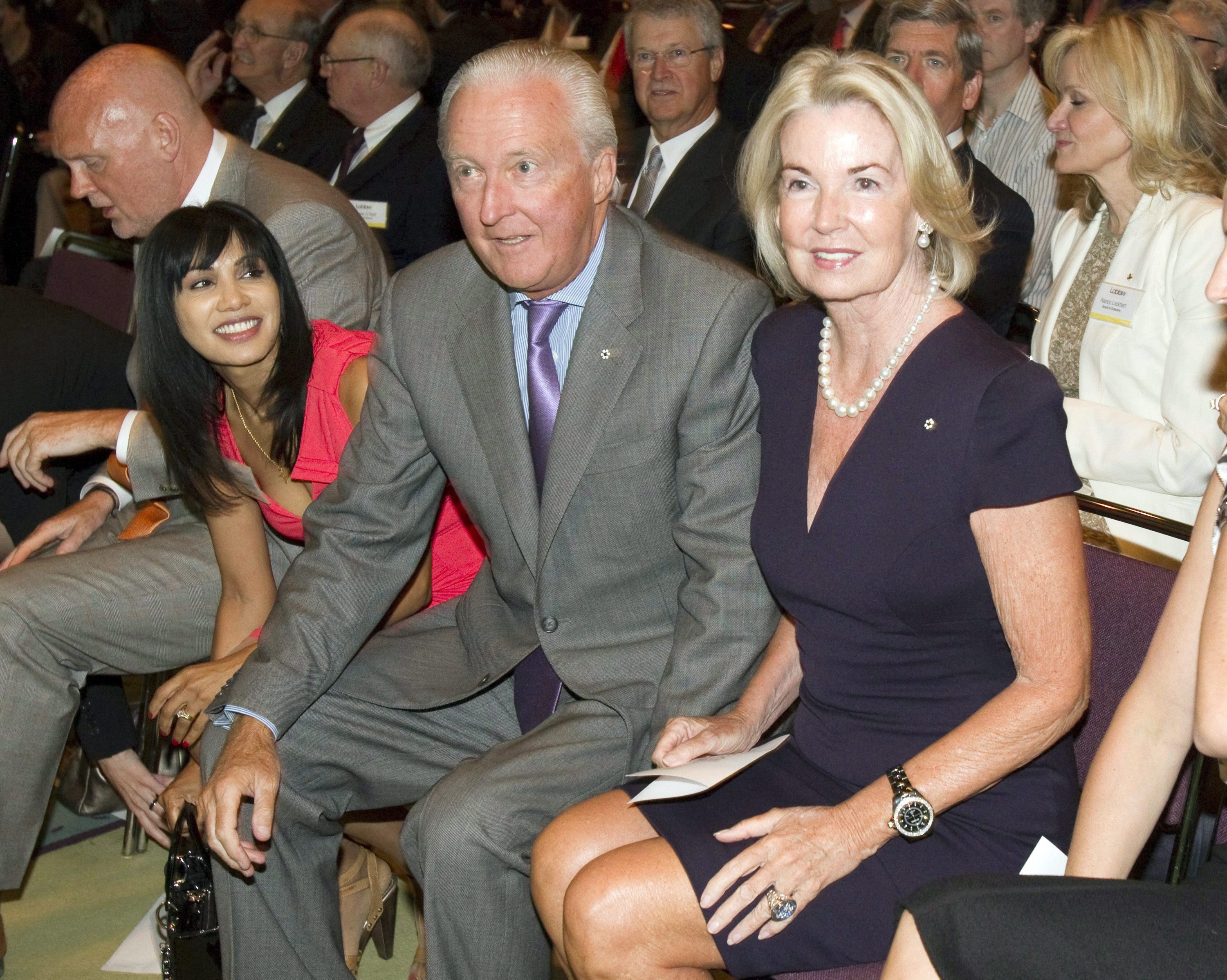 W. Galen Weston and his wife, Hilary Weston, centre, arrive for the Loblaw AGM in Toronto on May 5, 2011. (THE CANADIAN PRESS/Frank Gunn)

“My father’s greatest gift was inspiring those around him to achieve more than they thought possible,” said his son, Galen G. Weston, known as Galen Weston Jr., who is CEO of both Loblaws and the George Weston Company Ltd.

“In our business and in his life he built a legacy of extraordinary accomplishment and joy.”

In addition to his son and his daughter, Weston is survived by his wife of 55 years, Hilary Weston, who served as Ontario’s lieutenant-governor from 1997 to 2002.