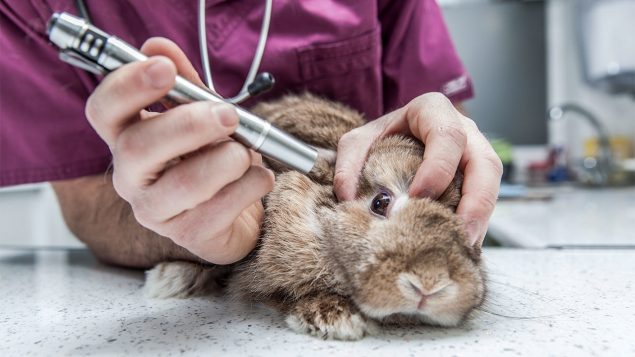 Animal rights activists are applauding a proposed overhaul of the Canadian Environmental Protection Act, or CEPA, that includes a promise to shift away from toxicity tests on animals as well as increase government support for developing alternatives to animal testing.

“Amendments to the preamble of CEPA will recognize the need to reduce reliance on animal testing when assessing the risks that substances may pose on human health and the environment,”  Environment and Climate Change Canada said in a statement published Tuesday.

“These amendments will encourage federal government departments to promote the development and timely use of alternative methods and strategies, as science permits.” 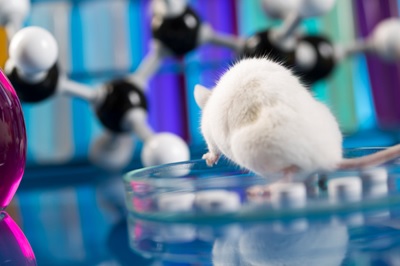 The changes follow a relentless lobbying campaign by animal activists and animal rights organizations, including Animal Justice, Humane Canada, and the Society for Humane Science.

“Countless animals are subjected to painful and unnecessary toxicity tests every year in Canada,” Kaitlyn Mitchell, staff lawyer with Animal Justice, said in a written statement.

“Canada should ultimately eliminate these painful experiments entirely, while supporting research into alternative models that are safer, more reliable, and cruelty-free.”

Activists say about 90,000 animals are used in toxicity tests annually.

And, they say, many of the tests fall into “Category E” the most severe category of harm that animals can experience, according to the Canadian Council on Animal Care.

“Category E tests cause death, severe pain, and extreme distress and may include procedures such as inflicting burns or trauma on unanesthetized animals, and forced ingestion or topical application of deadly substances,” Animal Justice said in a statement.

The groups are also calling on the federal government to fund the Canadian Centre for Alternatives to Animal Methods (CCAAM) at the University of Windsor.

“CCAAM is the first centre of its kind in Canada, dedicated to developing and validating animal-free research innovations such as cultured tissues, computer models, and organs-on-a-chip,” said Animal Justice.