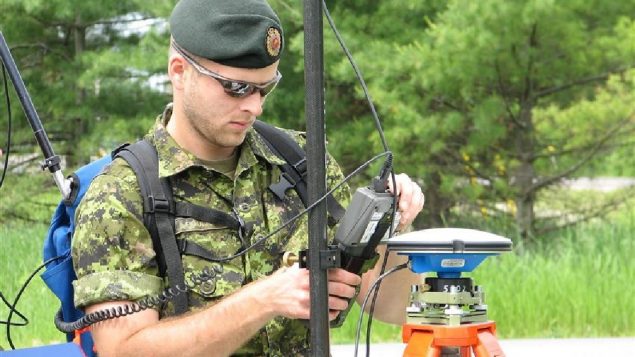 After lengthy trials with various camouflage designs, the Canadian Forces has selected a new pattern for its standard combat uniform.  Requests for submissions have been sent to fabric manufacturers for bids to supply material for the new design with the initial order of some 390,000 metres of material. Bids should be submitted by May 12. 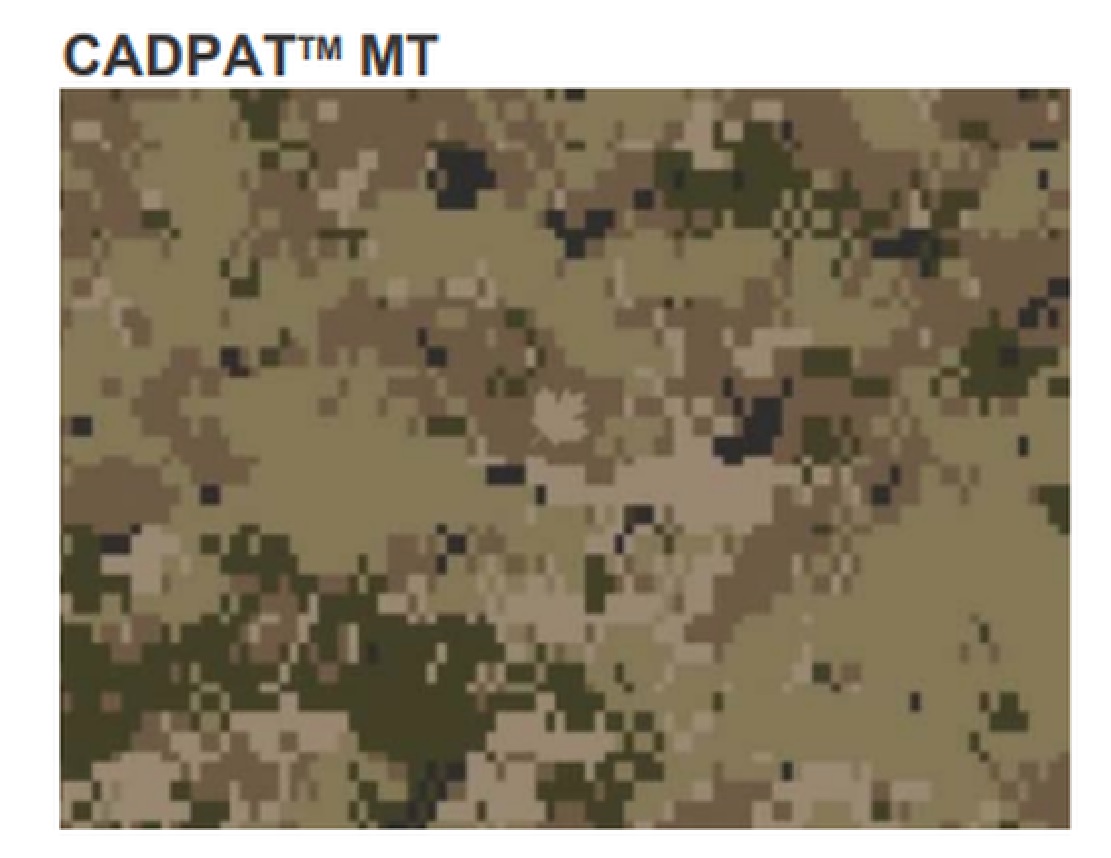 This new unique design will eventually replace two of the current digital designs. Can you spot the discreet Maple Leaf? (DND-MDN Canada)

Until the late 1990’s Canadian soldier combat uniforms were a simple solid olive green colour. In the digital age, this did not provide a suitable degree of camouflage. Extensive research then resulted in a more high-tech design for the Canadian “combats” (known as “fatigues” in the U.S.) 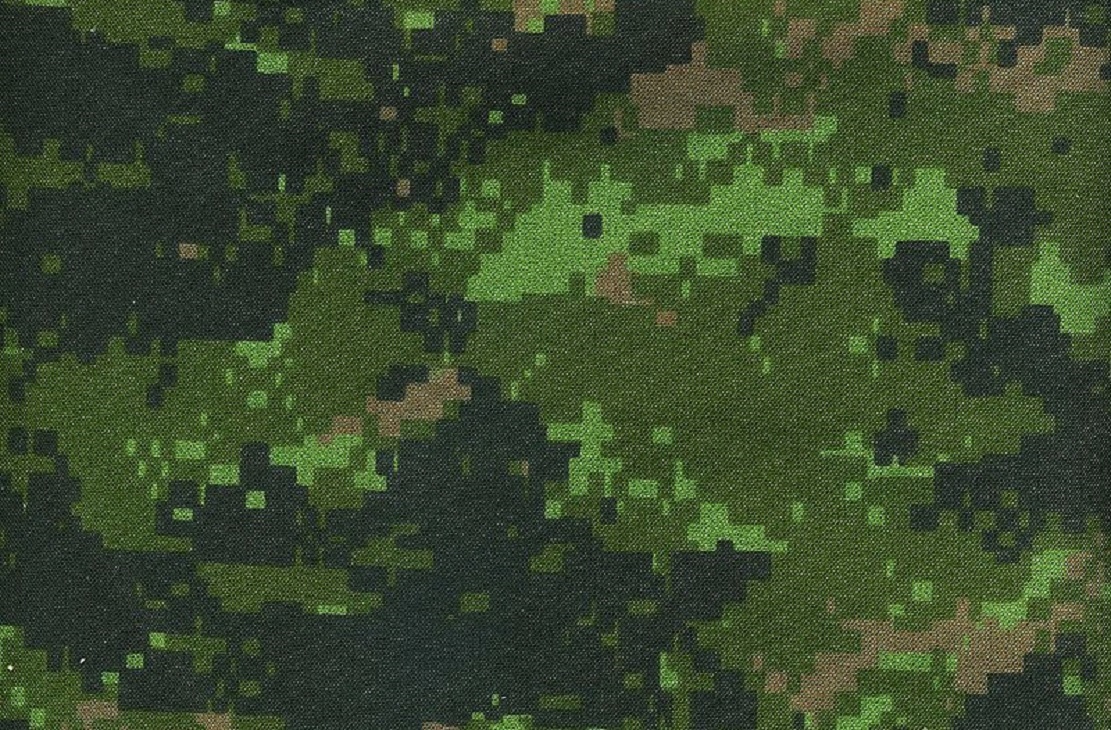 Detail of the CADPAT-TW design, Canada was the first to adopt a digital design ( Cpl Beaudoin- wikipedia)

An additional design known as CADPAT-AR (Arid Regions) was hastily created in 2003 after soldiers were first sent to Afghanistan wearing the forest green TW combats which stood out glaringly against the desert-like tan and light brown background of the country. 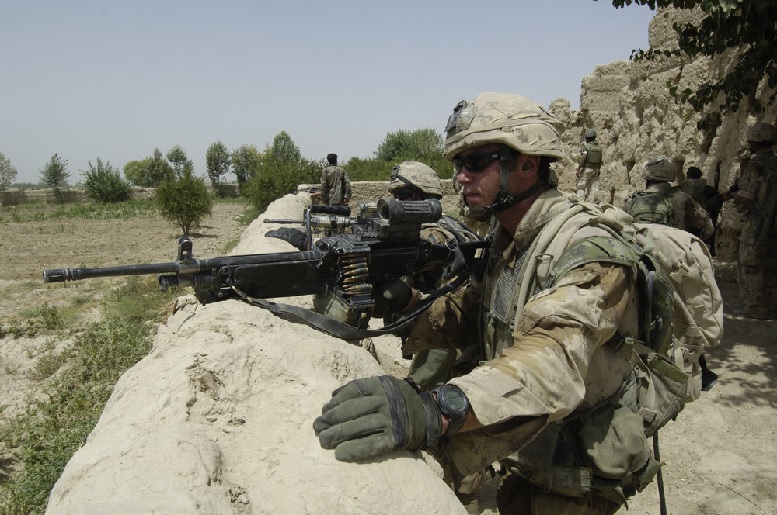 The new pattern is known as CADPAT-MT (Multi-Terrain) and will eventually replace both the TW and AR versions. The design is part of the ongoing Soldier Operational Clothing and Equipment Modernization (SOCEM) programme. That programme is also looking at new developments in footwear, ballistic helmets, ballistic vests and armour plates, small backpacks, and load carrying packs

Ordering of cloth is the first step in the new process.  The eventual new combat uniforms will also be available in about double the size options which will also aid in becoming more “gender” specific

Special operations units have been using a separate American Multi-Cam design and it is expected that may continue.

( * if you didn’t spot the tiny maple leaf in the new design, look in the dead centre of the image)