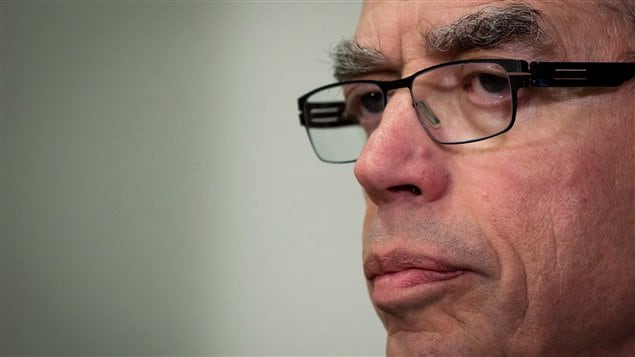 Canada’s Globe and Mail newspaper is reporting that Canadian Natural Resources Minister Joe Oliver “is raising the prospect of a trade fight with the European Union over its proposal to label oil-sands crude as dirty even as both sides try to seal a major deal to liberalize two-way.”

Minister Oliver was in Brussels on Wednesday and met with European Commissioner for Energy, Günther Oettinger.

In a press communique released after the meeting Oliver is quoted as saying:

“Commissioner Oettinger and I discussed a number of important subjects, including the European Commission’s proposed Fuel Quality Directive and the growing trade between Canada and the European Union (EU)…

“I emphasized that oil sands crudes have a similar GHG intensity to other heavy crudes consumed in the EU. Any measure that targets the oil sands while ignoring these other crudes is unacceptable and all crudes must be treated based on actual GHG emissions.”

The Globe and Mail says the minister said Ottawa would consider launching a complaint with the World Trade Organization over the issue.