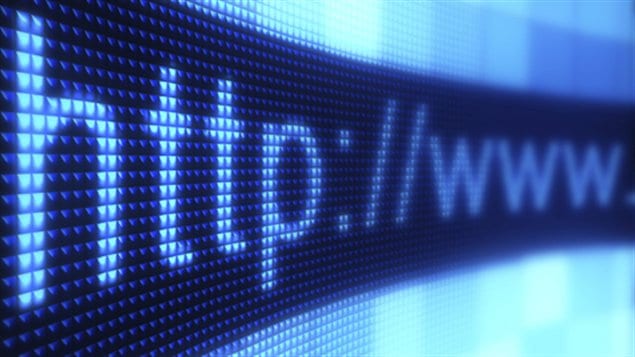 Worldwide the possibilities of the Internet are increasingly evident, but differences in access, speed and uses differ around the world.
Photo Credit: CBC

About two billion of us have access, but how do we use the Internet?

The Internet is indisputably an important element of our reality worldwide, whether it’s in the developed or developing world.

But the Internet’s usage and penetration varies from country to country, and city to city, even in a country like Canada.

We send e-mails, text messages, watch videos (Canadians are the world’s number one video watchers on line), pay our bills, and make reservations. And there’s no sign, this will slow down.

Many people access they Internet through fixed lines, but increasingly, especially in the developing world, access is through mobile devices.

Something else that affects Internet usage is the speed of access, and surprisingly, Canada’s speed access is slower than a number of other countries, even though we were one of the first adopters of the Internet.

RCI’s Wojtek Gwiazda spoke to Byron Holland about Internet usage worldwide. Holland is the President and CEO of the Canadian Internet Registration Authority (CIRA) which is responsible for the Internet domain extension .ca

The internet is really a foundational layer upon which all the other technologies sit. – Byron Holland