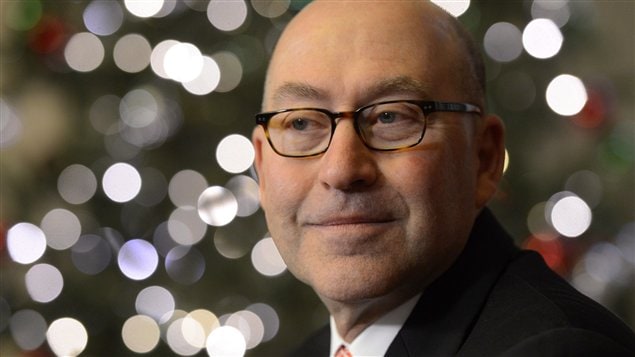 U.S.Ambassador to Canada to be Vice Chair of Canada’s BMO Financial Group

The United States Ambassador to Canada David Jacobson will join the Bank of Montreal (BMO) Financial Group as Vice-Chair when his term as ambassador ends this July.

“Unequivocally, the contribution that Ambassador Jacobson has made to strengthening the important economic, social and cultural ties between Canada and the United States is immense,” said Bill Downe, President and Chief Executive Officer of BMO Financial Group, in a press release. “His deep knowledge of both countries – their joint history, privileged relationship and unique interconnectedness – makes the Ambassador particularly qualified for this role at BMO where, like so many of our corporate customers, we operate integrated businesses on both sides of the Canada-U.S. border.”

Ambassador Jacobson will be based in Chicago and responsible for “building and reinforcing key customer relationships and business development”. He will report to Bill Downe.