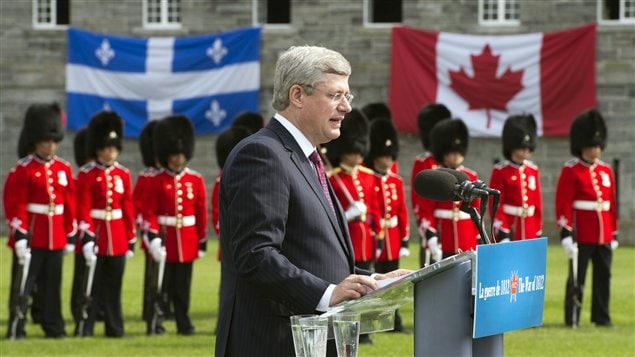 Canadian history today – a focus on which history?

The decision by Canada’s House of Commons Canadian Heritage to review Canadian history and the way it’s taught immediately raised questions about the goals of the review by a committee dominated by Conservative government MPs.

The decision to examine how history was taught in different Canadian provinces was almost immediately dropped by the Committee. Education is provincial jurisdiction, not a federal one.

But the committee will look at what it considers significant aspects of Canadian history, like Confederation and the constitution, suffrage, key battles during the World Wards, and Afghanistan among others.

In the last few years, critics have questioned the government of Prime Minister Stephen Harper’s tendency to emphasize Canada’s military history, as opposed to its peace keeping tradition, or its free health care system. 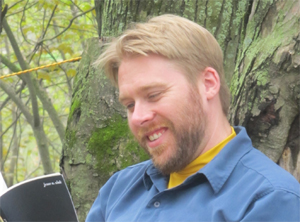 In a commentary published in the National Post newspaper earlier this month post-doctoral fellow Thomas Peace talked of the potential a Canadian history review, but regretted that “our government has struck a committee to investigate a policy area on which it has already made many of the key decisions.”

RCI’s Wojtek Gwiazda spoke with Thomas Peace, who is also the co-founding editor of ActiveHistory.ca, connecting the work of historians with a wider public.