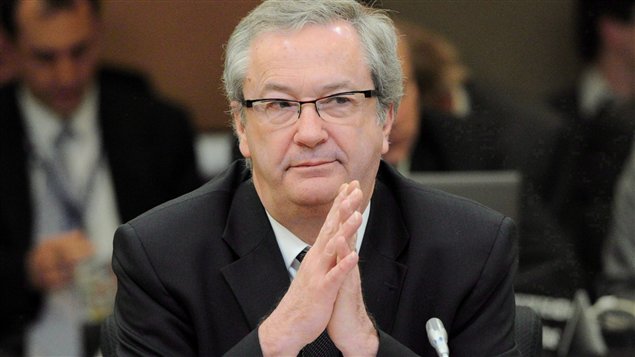 Canada’s Chief Electoral Officer Marc Mayrand had a lot of issues to deal with when he testified at a House of Commons committee on Tuesday (May 28), but his main request was that promised electoral reforms be in place by the spring of 2014 to be ready for the federal election of 2015.

He also discussed the issue of phone calls made to voters in the federal election of 2011 that misled voters about the location of where they were to vote, so-called “robocalls”, and the investigation that was held into the use of these calls.

Much of the testimony focussed on the challenge of organizing a federal election and the resources needed to do it.