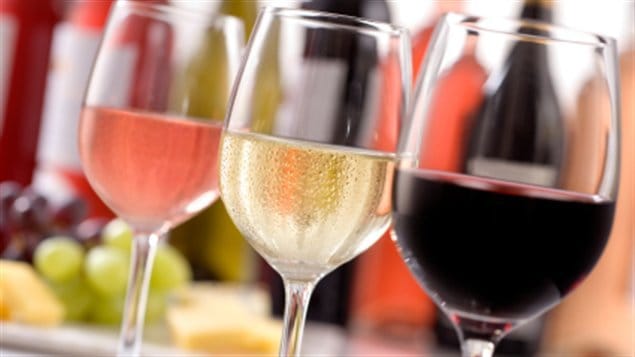 A Canadian researcher warns that underage girls are increasingly exposed to alcohol ads, with damaging consequences to their health.

In an editorial published on Monday on the Canadian Medical Association Journal website, senior associate editor Dr. Ken Flegel cites studies showing that regular exposure to alcohol advertising can be associated with increased consumption in girls as young as 13.

“In Canada, the ads are directed toward young women of drinking age, but research coming out of the United States shows that girls between 12 and 18 are actually emulating these older girls”, says Dr. Flegel.

These studies show that underage girls see 30% more ads for distilled spirits and 95% ads for low-alcohol refreshers, such as Bacardi Breezer and Smirnoff’s Flavoured Vodka, than adult women do.

Another study reveals that the more ads girls see, the more likely they are to initiate alcohol experimentation and use early, around the ages of 12 or 13, says Dr. Flegel. Women in this group also have more severe alcohol-related problems by Grade 10.

‘Their organs are young and more susceptible to damage.’

Dr. Flegel also mentions research showing that young girls are drinking as much alcohol as young boys nowadays, a trend that is taking place in not only in the United States and Canada, but also in some countries in Europe. The effects on their health can be more severe, says Dr. Flegel.

“Women on average have smaller bodies than men. So, the same amount of alcohol consumed causes a more rapid rise in the level of alcohol… Their organs are young and more susceptible to damage. There is now a statistically significant increased risk of getting breast cancer just consuming one drink a day.”

While Dr. Flegel admits that regulations in Canada are stricter than in other markets, he believes they don’t go far enough. He suggests changes, such as the placement of explicit warnings on all ads of alcohol and on all alcohol products at the point of purchase and minimum unit price for all drinks.

Dr. Flegel also stresses the importance of parents as role models and of teachers as media literacy educators.

“As soon as the girls start looking at ads with an open mind, the matter could be improved a great deal,” he says.

Dr. Ken Flegel, professor of Medicine at McGill University and senior associate editor of the Canadian Medical Association Journal, talks to Gilda Salomone about the dangerous influence of alcohol ads on teenage girls.