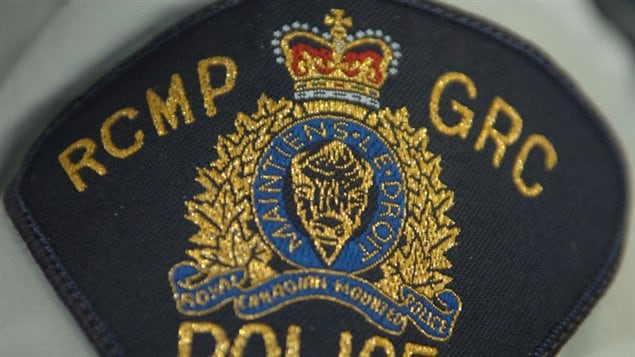 Dozens of children seized from Mennonite community in Manitoba

Only one minor, a 17-year-old, remains in the community after three men and a woman were charged with multiple counts of assault, including assault with a weapon.

Court documents allege the assaults took place between July 2011 and Jan. 31 of this year, and involved the use of cattle prods and straps.

All four adults charged have been released from RCMP custody on bail, but none of the accused can have contact with anyone under the age of 18 without approval from child welfare officials.

The four are scheduled to appear in a Dauphin court in September.

The Brandon Sun is reporting the number of children seized from the community was more than 50.

To protect the identity and the privacy of children, media organizations are under court orders not to identify the community involved or the names of the adults charged.

Officials from Manitoba’s Child and Family Services department said child protection professionals are working with the families and children involved. Officials said counselling services and support are being made available while the RCMP investigate.

CFS officials also said they are working to secure “culturally sensitive” placements for the children who were removed from the community.

Royden Loewen, chair in Mennonite Studies at the University of Winnipeg, said the community in question belongs to the most orthodox Mennonite branch, also called ‘horse and buggy’ Mennonites.

However, they also adhere to the biblical teaching on corporal punishment, often articulated in the Old Testament verse “spare the rod, spoil the child,” Loewen said.

Still, the majority of Old Order Mennonite find the allegations against the four adults very troubling, he said.

“Excessive force is shunned,” Loewen said. “What we see here is absolutely not embraced by Old Order Mennonites.”

At the same time, the Mennonite community is very worried about the fate of the children.

“They have an issue with children being taken away,” Loewen said. “You’re dealing with a grieving community.”