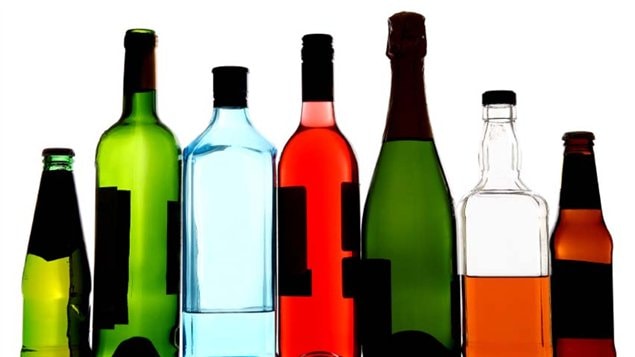 Disruptive children who receive a two-year intervention program could be less likely to abuse alcohol and drugs in adolescence, according to Montreal research published in the British Journal of Psychiatry.

A link between disruptive behaviour and substance abuse has been established in previous research. Researcher Natalie Castellanos-Ryan of the University of Montreal wanted to find out whether early intervention could affect that.

Teachers picked 172 unruly boys aged seven to nine from low socio-economic backgrounds.. 46 of them and their parents took part in the intervention program. It included social skills training for the boys at school to promote self-control, reduce impulsivity and anti-social behaviour. The parents were trained to recognise problematic behaviours in their boys, to set clear objectives and reinforce appropriate behaviours.

Levels of drug and alcohol use across adolescence were found to be lower in the boys who got the intervention and that lasted right up to the end of high school.

These results indicate early intervention for disruptive children is much more effective than traditional methods to prevent substance abuse. Dealing with the issue head on and explaining the perils of drug and alcohol use have been shown as ineffective in deterring youth.

Early intervention with disruptive boys appears to work because it reduced their impulsivity and anti-social behaviour during pre-adolescence. It also seems to reduce the boys’ chances of their affiliating with deviant peers or problematic friends.

“Our study suggests that by selectively targeting disruptive behaviours in early childhood and without having to address substance use directly we could have long term effects on substance use behaviour in later life,” said Castellanos-Ryan.

“This provides support for the growing body of literature showing the promise of selective prevention programs…and shows the benefit of targeting known early risk factors for substance abuse.”

Further research is needed to find out how these effects might work on girls and other populations and to explore how much intervention programs might cost.