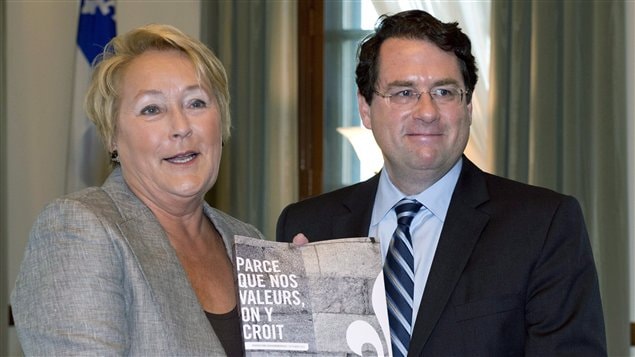 Province of Quebec’s charter of values sets off discussion, outrage, and support

The unveiling Tuesday (September 10) of proposed legislation to eliminate “conspicuous” signs of religion worn by government employees in the predominantly French-speaking province of Quebec has already set off debate, petitions, as well as support.

Bernard Drainville, the province’s Minister for Democratic Institutions, explained the secularization legislation was necessary to establish the state’s neutrality vis-à-vis religion. “We therefore propose to establish a duty of religious neutrality and reserve among state personnel.”

Some people agree with the government’s approach, which also includes a re-evaluation of provincial accommodations made for other peoples’ cultures and traditions. Others do not, and fear the repercussions of the legislation. But what is clear, is the unveiling of the proposed legislation will now be the focus of much analysis, questions, and heated debate.