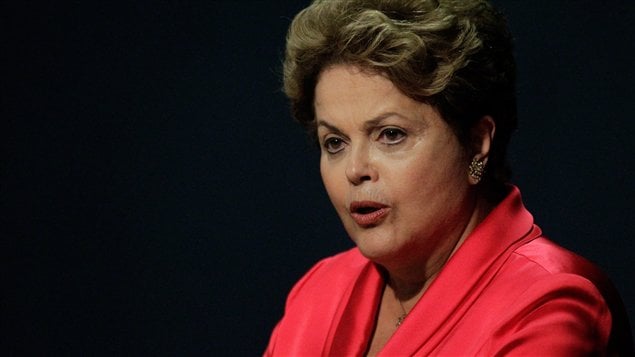 Allegations that Canada’s Communications Security Establishment of Canada (CSEC) spied on Brazil’s Mines and Energy Ministry continue to raise questions in both countries.

On Sunday (October 6) a Brazilian television reported on the spying. The Globo TV network worked on the report with American journalist Glenn Greenwald who has used leaked documents by former NSA Edward Snowden.

Brazil’s President is asking for explanations. The Canadian government says its reaching out to Brazilian authorities.

Canada’s Prime Minister Stephen Harper says he is concerned by the allegations, but he does not comment on national security matters.

RCI’s Wojtek Gwiazda has a report: