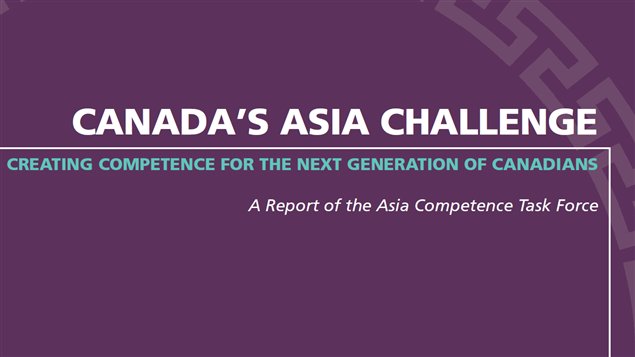 Canada has little information on how it’s doing in preparing its next generation for an Asia-centred world, and it’s behind other countries such Australia, New Zealand, the US and Germany in promoting Asia competence, according to a study released Monday (November 4) by the Asia Pacific Foundation of Canada and the Munk School of Global Affairs.

“Canadian ambitions for deeper and stronger economic ties across the Pacific will not be realized unless there is an investment in Asia skills across the country,” Yuen Pau Woo, President and CEO of Asia Pacific Foundation of Canada.

Among the study’s recommendations: