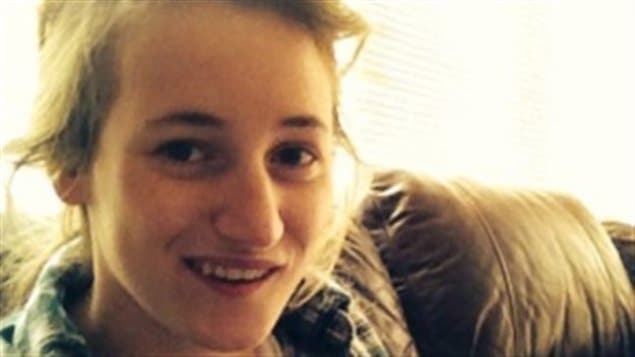 Jess Golberg was kicked out of a bar in a suburb of Montreal for kissing her girlfriend.
Photo Credit: Facebook

Lesbians get apology from bar owner

The owner of a bar in a Montreal suburb has apologized to a lesbian couple after they were kicked out of one of his establishments last Friday. Jess Goldberg and Carolyn Shaughnessy, both in their early 20s shared a kiss and a manager at Le Manoir in Pointe-Claire came over and told them to stop.

When they kissed again two hours later, they were asked to leave. When Goldberg related the incident on her Facebook page and posted a complaint on the bar’s page she got a flood of support.

Owner Peter Sergakis told the public broadcaster, CBC, the manager overreacted and his actions do not relect his values.  He noted that he owns one of North America’s largest gay bars and that all of his bars are open to members of the LGBT community.