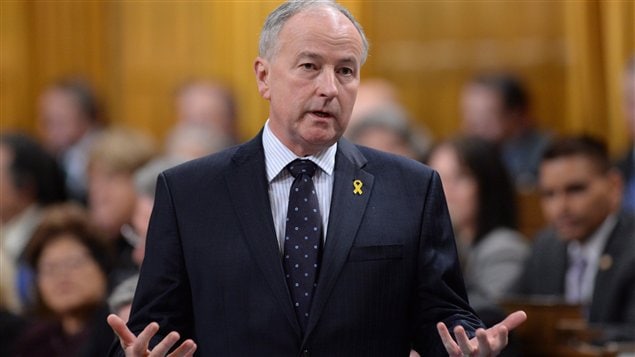 Opposition parties continue to question the Canadian government about how it treats war veterans suffering from post-traumatic stress disorder (PTSD).

Four soldier suicides in the last two weeks has focussed attention on the issue.

In the House of Commons on Monday (December 9) Defence Minister Rob Nicholson tried to reassure the opposition the department was dealing with the issue.