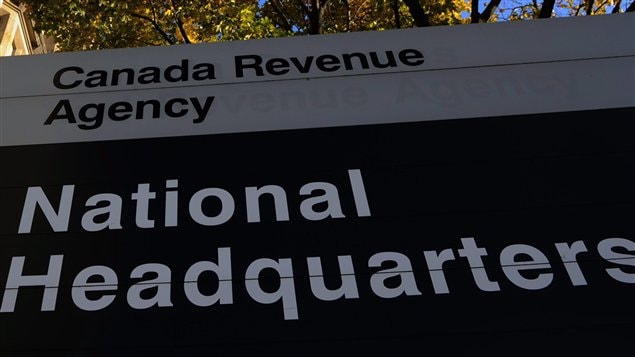 Canada’s government tax collection agency, Canada Revenue Agency (CRA), plans to cut auditors while at the same time acknowledging it has problems in tracking and collecting billions of dollars in unreported income from domestic and international tax evasion, according to a report by Postmedia News journalist Jason Fekete.

Under access to information legislation Fekete obtained briefing books prepared for the new Revenue Minister Kerry-Lynne Findlay. In the books there is a suggestion Prime Minister Stephen Harper is contemplating a major policy change at the agency in 2015 that poses a “risk area” to the agency.

According to the Postmedia journalist: “A letter labelled ‘secret’ from Andrew Treusch, the commissioner and chief executive of the CRA, to Findlay highlights federal government budget cuts and the expected impacts on the agency. Federal spending cuts from the 2012 and 2013 budgets mean the CRA must cut approximately $313 million annually and more than 3,100 full-time positions by 2017-18.”