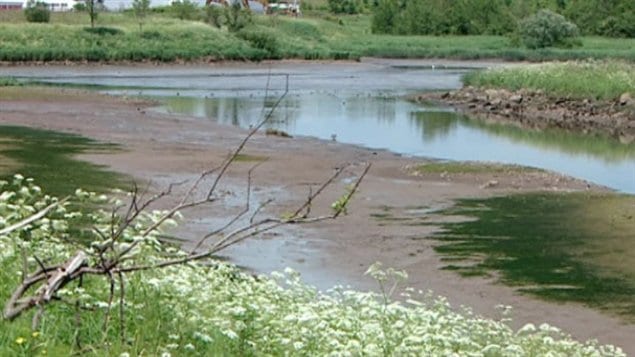 In addition to being a home for a vast number of animals, birds, fish and plants, wetlands are vital to the environment and mitigate weather extremes by absorbing water during heavy rain, and releasing water in dry spells, and acting as a water filter
Photo Credit: CBC

Understanding the importance of wetlands

Where once wetlands were felt to be “wasted” land, or a nuisance, we are now beginning to realize the extremely beneficial role they play in the environment

Philippe Van Capellen is a professor in the Department of Earth and Environmental Sciences at the University of Waterloo in Ontario, and Canada Excellence Research Chair in Ecohydrology.

Once more commonly described as swamps, bogs, and perhaps less perjoratively as marshes, wetlands are exactly that, areas of land that have a high water content with either standing water, or waterlogged soils. They tend to be very shallow but harbour an amazing variety of wildlife, from animals to birds to aquatic life, and of course an equally wide variety of plant life.

Professor Van Capellen points out that we are only now beginning to realize the full range of environmental and economic benefits of wetlands.

He says they act as sponges by absorbing water in heavy rains, and releasing water in dry spells thereby mitigating floods and droughts.

They also act as filters by removing certain contaminants and heavy metals from water.  They can also be a source of revenue as an attraction to the area for people to observe the wildlife.

In all these cases, they provide both tangible and intangible economic benefits.

Still, there is a great deal of pressure on wetlands in Canada and elsewhere as people seek more land for agriculture, housing, and mineral extraction.

More than half of the world’s wetlands have been destroyed in the past century. Canada is now home to about a quarter of what’s left in the world.

Recently the University of Waterloo held an international symposium bringing together scientists, economists and policy experts to discuss wetland conservation, sustainability, and the vital economic and environmental role of wetlands.

The event was held this past Sunday, World Wetlands Day is an annual international celebration commemorating the signing of the Ramsar Convention on Wetlands. The Ramsar Convention (signed in Ramsar, Iran 1971) is a global environmental treaty signed by 168 countries to protect more than 200 million hectares of designated wetlands worldwide.

Professor Van Capellen points out that although the experts widely agree on the importance of preserving wetlands for the important role they play in the environment and ecosystem, there is still a great deal of work to do to get the message out to the public and policymakers.