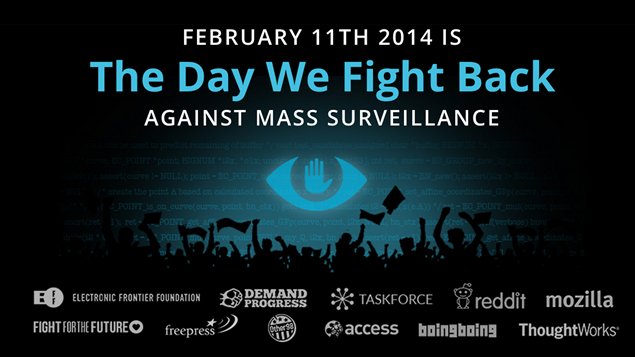 Around the world against mass surveillance, ‘The Day We Fight Back’

Recent revelations about surveillance of citizens in Canada and elsewhere by such organisations as the Communications Security Establishment of Canada (CSEC) and its U.S. counterpart the National Security Agency (NSA) have raised troubling questions and resistance from civil liberties groups.

Most recently it was reported that CSEC tracked the activities of thousands of air travellers after the travellers had accessed an airport’s free Wi-Fi.

In an attempt to raise the issue of mass surveillance more publicly, activities were organized Tuesday (February 11) under the banner of “The Day We Fight Back”.

Among the organisations involved are OpenMedia.ca, a network of people and organisations working for an open Internet and the Electronic Frontier Foundation in the United States which promotes freedom in a “networked world”.

RCI’s Wojtek Gwiazda spoke to OpenMedia.ca’s Communications Manager, David Christopher about “The Day We Fight Back”.