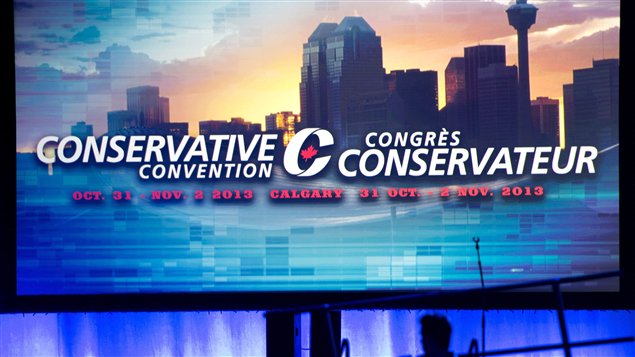 Political parties' first priority should be to listen to Canadians and they are failing, according to a public opinion survey.
Photo Credit: PC / Jonathan Hayward/Canadian Press

Canadians say political parties are not doing enough to reach out to them and they give the parties failing grades of D and F, according to a recent survey. The results were released by Samara, a non-profit which works to improve political participation in Canada.

“Samara, since its start five years ago, has been trying to unpack why Canadians are becoming more disconnected from politics,” says Jane Hilderman, research manager at Samara. Fewer Canadians are buying memberships in political parties, volunteering, or donating money to them than they are to community groups.

Sixty-nine per cent of respondents thought political parties were more interested in their votes than their opinions. “(Politicians) are very focused often on winning an election…It can kind of come at the expense of actually making Canadians feel listened to or engaged in a deep way,” says Hilderman. “I think…they see through the attention that they get at election time, but worry that goes away very quickly after.”

In terms of reaching out to Canadians, the political parties got a grade of F. “I think that speaks to a broader message Canadians are trying to send our political leaders that they want them to represent Canadians but they don’t see that as happening,” says Hilderman.

Parties must ‘earn back trust and respect’

“I think parties have a lot of work to do in terms of earning back the trust and respect of Canadians as very important intermediaries between Canadians and our political system,” says Hilderman. She says “the good news” is that political parties are well placed to do that given that they have organizations right across the country, they get media attention and they have a mandate to talk about decisions that affect the future of all Canadians.