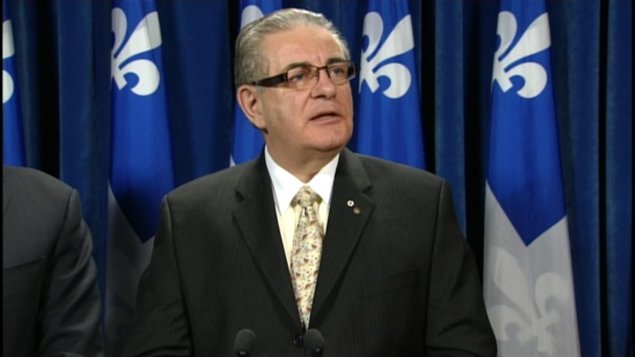 Elected representative Jacques Duchesneau says working in the National Assembly has been a disappointing experience and he’s had enough.
Photo Credit: Radio-Canada

A former chief of police known for precipitating an inquiry into corruption has quit politics in the province of Quebec, saying “I can’t take it anymore.”

Jacques Duchesneau was elected a member of the province’ parliament, the National Assembly, in September 2012. But he says he is done and will not run in an election expected this April.

Duchesneau said he thought politicians of different parties could work together, and that the opposition would get straight answers during question period in the Assembly.

“I can’t stand it when politicians stand up and lie to us,” he said, adding that the overly partisan atmosphere in the National Assembly makes him feel physically ill.