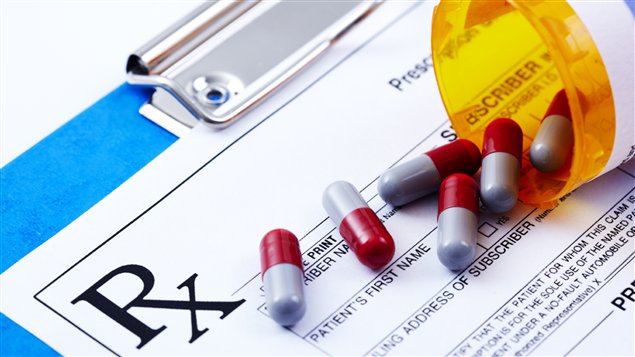 Dr Joel Lexchin of York University, is giving a speech tonight entitled "Those who Have the Gold, Make the Evidence: The Pharmaceutical Industry and Clinical Trials"
Photo Credit: IS / iStock

When a large multinational company pays for its research, there is the possibility that the results will be biased in the direction, or in favour of, the entity paying.

In terms of clinical research for new drugs, the huge pharmaceutical companies fund the bulk of such research.

Dr Joel Lexchin is an emergency physician at The University Health Network and a Professor in the School of Health Policy and Management at York University and is co-author of “Drugs of Choice: A Formulary for General Practice”, and author of “Drug Therapy for Emergency Physicians”

Dr Lexchin feels those who fund the research create the evidence.

He says pharmaceuticals funding of the research can create biases in favour of their new drugs tests in terms of the choice of standards, other drugs to be compared agains, publishing only positive trials, and not the negative or inconclusive ones, and potentially re-interpreting data submitted to regulatory agencies.

He notes that when drug companies submit data to Health Canada towards gaining approval for new drugs, the government considers that data as “proprietary” to the drug companies and does not release it for review by others unless agreed to by the company.

With more universities insisting upon the ability to publish “all” results from research and not acquiescing to drug company partners demands to control what information is published.

Dr Lexchin says the drug companies have been tending toward switching their partnerships and funding to smaller community medical staff where there may be an ability to control the release of results.

He suggests that other jurisdictions in the world are beginning to deal with this issue of control of results information and that Canada needs to do more in this regard.

This would increase the safety for patients as doctors who prescribe drugs would be better informed as to their benefits as well as to their side affects and drawbacks.