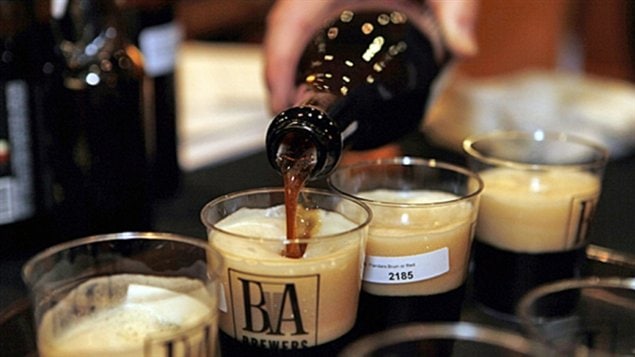 Binge drinking is a problem on several campuses across Canada, especially during the first week when university resumes.
Photo Credit: CBC

A new country-wide initiative to curb dangerous drinking was discussed by nearly 40 university leaders in the eastern city of Halifax on Tuesday, June 10th, reports the Gazette newspaper. The first week of the fall semester, usually in late August or early September is marked by pub crawls and binge drinking on campuses across Canada. They occur during so-called Frosh Week, a period dedicated to welcoming first-year students called freshmen.

Canadians who are between 18 and 24 years old drink heavily once a month, according to government statistics. That is, they have five drinks or more in one session monthly. Ten per cent of undergraduates have suffered alcohol-related violence. Another 10 per cent reported suffering sexual harassment. Fourteen per cent had unplanned sexual relations while drunk.

Many universities have policies to try to deal with the issue, but are searching for ways to make them more effective. In the past, student leaders helped one university stall a deadly on-line drinking game.