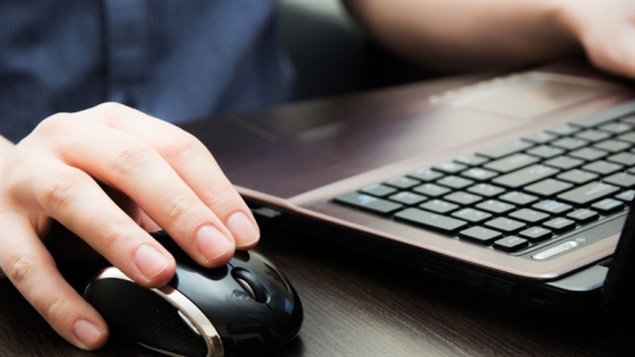 The Supreme Court of Canada ruled today that internet users have a right to privacy and police must ask a judge for permission to obtain information about them.
Photo Credit: Shutterstock

Police in Canada must get a warrant from a judge in order to ask internet service providers to give them users’ personal information, ruled the Supreme Court of Canada today. On-line privacy has become a hot issue as the Canadian government is set to pass a cyber-bullying bill which civil liberties groups say will compromise internet privacy.

This case was not thrown out and the man will have to stand trial. But in future, police will have to go to court to get permission to ask providers for their customer’s names, addresses and phone numbers. In the same way, police in Canada must prove to a judge that they have good reason to want to search an individual’s house.

Today the court ruled unanimously that anonymity is important for privacy interests online.