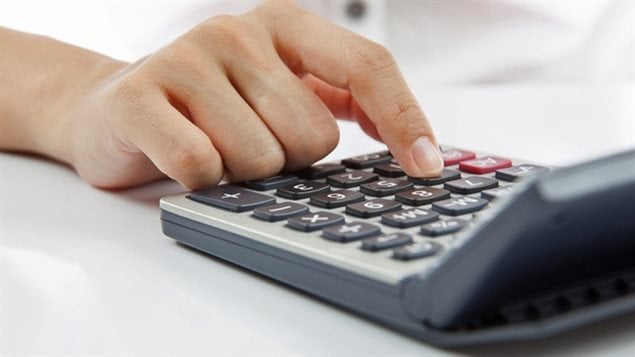 Canadian families spent a larger proportion of their incomes on taxes in 2013, than they did in 1961, according to a study by the Fraser Institute, an independent, right-leaning think-tank.

The Fraser Institute, not for the first time, suggestsr taxes are too high. “While there’s no doubt that taxes help fund important government services, the real issue is the amount of taxes that governments take compared to what we get in return,” said Charles Lammam, resident scholar in economic policy at the Fraser Institute.

“With almost 42 per cent of income going to taxes, Canadians should ask whether they get the best value for their tax dollars.”