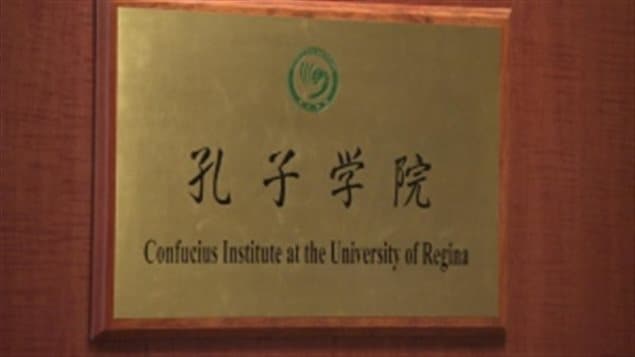 The Confucius Institute offers what university officials call introductory courses about China. Analysts say China trys to exert "soft power" through such ventures, while security experts suggest there is much more to the Institutes.
Photo Credit: CBC

In a long drawn out discussion over the course of months, the Toronto District School Board (TDSB) has finally voted formally to cancel a planned partnership with China’s government-funded Confucius Institute.

The trustees of the Board, which oversees some 232,000 students, voted 20-2 against an association with the organization.

In an email to CBC, TDSB trustee Pamela Gough wrote,  “My concern is that the Confucius Institute is directly controlled by the Communist Party of China, and there is irrefutable evidence that the party exerts its influence through (the institute), for example in restricting freedom of speech on the part of (its) teachers hired in China,

U Regina, U Saskatchewan will continue association

However, in spite of the controversy, officials with the University of Regina and the University of Saskatchewan say their respective Confucius Institutes will remain. Those programmes began three years ago offering courses in Chinese language and culture.

Mandarin has become the third most common language in Canada after the two official languages, English and French.  Many Canadians have also seen Mandarin language classes as a potential aid to an international career.

The high profile rejection may strain relations between China and Canada on the eve on Canadian Prime Minister Harper’s visit ahead of a multi-lateral summit.  China-Canada relations are already cool due to allegations of Chinese cyber-espionage.

Indeed former Canadian Intelligence Security Service (CSIS) Asia-Pacific Bureau director, Michel Juneau-Katsuya, said CSIS suspects Confucius Institutes are used by China as satellite spy offices in the West.  He has noted that unlike similar cultural institutions such as the German Goethe Institute, Confucius Institutes are set up on campus, with close proximity to where much valuable research takes place.