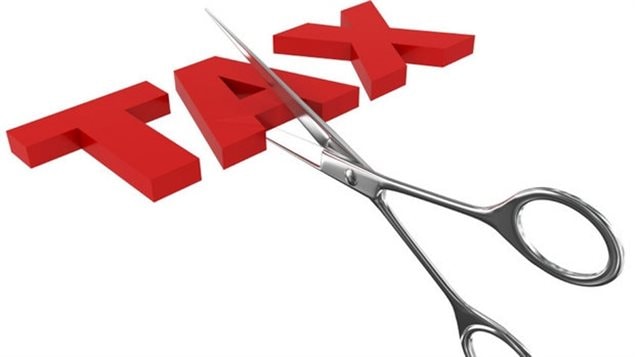 The “income-splitting” tax change would be popular in families with young children where one parent stays at home and the other earns a relatively high income.
Photo Credit: iStock

Prime Minister Stephen Harper is expected to announce a tax change that would encourage one parent in a couple to stay at home with young children, but critics say it would benefit a few of the richest Canadians who least need a tax cut.

The so-called income-splitting measure would have a maximum benefit of $2,000, according to the public broadcaster, CBC. That may temper some of the criticism of the proposed measure.

The change would allow one earner in a couple to transfer up to $50,000 to his or her partner. In Canada, the more a person earns, the higher the percentage of tax they pay.  Transferring income to a partner who has no revenue lowers the overall amount of tax paid.

The measure is in keeping with conservative family values, and would likely be popular in suburban ridings around the cities of Toronto and Vancouver where families with just one earner are more common. This might sway their vote in an election expected in 2015.

Critics, including the government’s own, former minister of finance, opposed the tax change. Some have calculated it would only benefit families earning over $125,000 and that it would make no difference to 85 per cent of families, including those with only one parent.