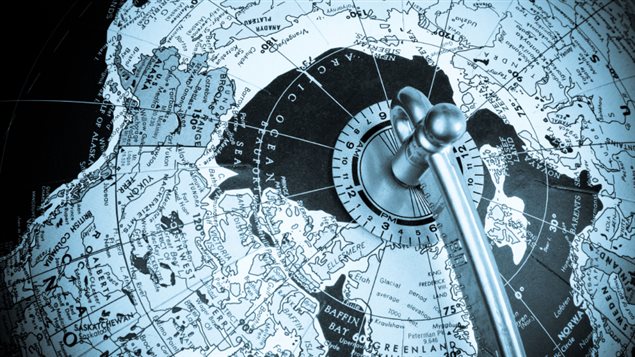 This week's Arctic headlines explored everything from the Arctic Council to polar mapping. (iStock)

–  In The British Invasion – The Arctic Circle and observer states, Canada-based Arctic expert Heather Exner-Pirot looks at the increasing role Arctic Council observer states like the United Kingdom are looking to play in the North.

– Mia Bennett from Cryopolitics looks at the mapping of polar regions in  Revisualizing the Cryosphere.

– In the Nordics, Russian fighter planes have been detected flying off the coast of Norway’s Arctic.

-And In climate news, this week’s U.S.- China emissions deal put Canada’s own climate policies under the microscope:

And the most popular Eye on the Arctic story on Twitter at @eyeonthearctic?

This week, our followers chose New measures to protect the Saimaa seal in Finland, a story looking at the measures being taken to protect this endangered freshwater seal.