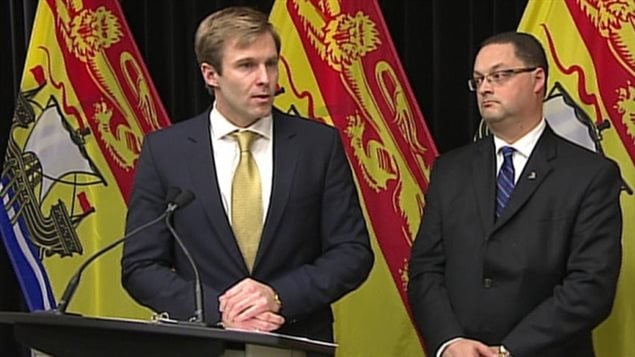 The premier of Canada’s Atlantic coast province of New Brunswick announced on Thursday (December 18) his government is imposing a moratorium on hydraulic fracking until five conditions are met.

“We have been clear from day one that we will impose a moratorium until risks to the environment, health and water are understood,” said Premier Brian Gallant at a morning press conference, accompanied by Energy Minister Donald Arseneault .

Stephanie Merrill of the Conservation Council of New Brunswick welcomed the legislation. “It’s really refreshing to see the Premier be so concerned about the environment and our water,” and said she hoped the moratorium would be permanent.

A spokesperson for the Canadian Association of Petroleum Producers, said the industry is disappointed with the government’s decision.