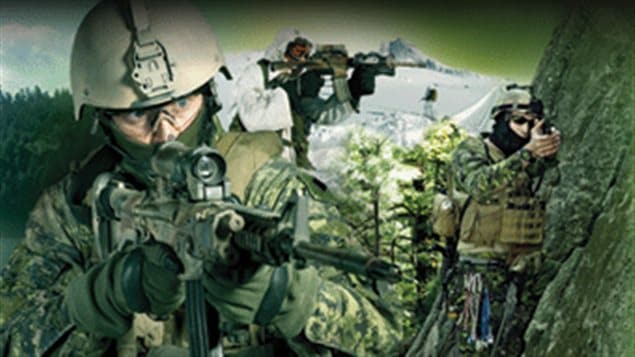 The Canadian Special Operations Regiment is part of the Canadian military mission in Iraq. Opposition parties are raising questions about the nature of this mission after three exchanges of fire between Canadian personnel and militants in Iraq.
Photo Credit: Canadian Forces

Two more firefights between Canadian special forces and militants in Iraq have Canadian opposition parties demanding the Canadian government explain whether the mandate of the military has changed.

On Monday (January 26) during a Canadian Forces military briefing Captain Paul Forget told reporters in addition to an exchange of fire that was reported last week in a briefing, two new incidents have occurred.

Both the Official Opposition NDP party and the Liberal opposition are demanding clarifications on the Canadian mission which was to be limited to air strikes and a support/advisory role for the approximately 69 special forces personnel on the ground.