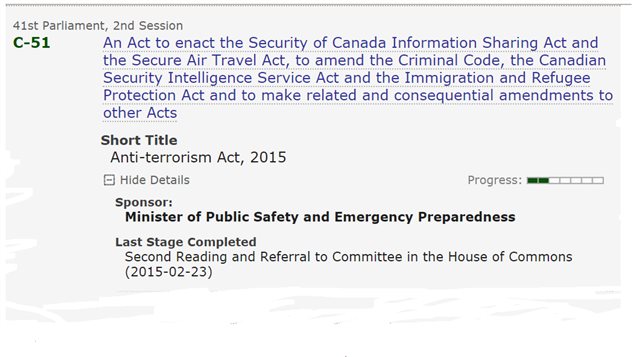 Canada’s Official Opposition NDP party continiued to hammer away at the ruling Conservatives over their proposed anti-terrorism legislation, Bill C-51. On Friday (February 27), on the last day before a week-long break, MPs questioned the government over the need for an in-depth examination of the legislation, as well as calling enough witnesses before the Commons Public Safety Committee.