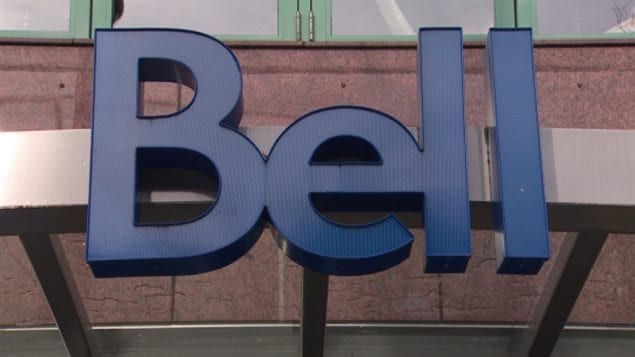 After harsh criticism from Canada’s privacy commissioner, the giant telecom company Bell says it will no longer put the onus on cellphone clients to opt out of their personal data collection program.

Bell had a policy of tracking its customers’ internet searches and selling the information to third parties to help them target their advertising. The company also offers landline telephone and cable television services, and plans to cull information on their clients’ habits from there as well.

The privacy commissioner had received 170 complaints from consumers and issued a report highlighting what it called a “significant impact on privacy” from the Bell program. It warned bell that it might be violating Canadian privacy law.

“Bell’s ad program involves the use of vast amounts of its customers’ personal information, some of it highly sensitive,” said Commissioner Daniel Therrien in a news release.

“Bell should not simply assume that, unless they proactively speak up to the contrary, customers are consenting to have their personal information used in this new way.”

Bell kept profiles of those who opted out

The company previously put the onus on customers to “opt out” if they did not want their habits tracked. But the company kept profiles of them even if they did, in hopes that it would be able to use the information in the future.

Many companies collect data on Canadians’ browsing habits and use it to target advertising or sell the information to third parties. This has raised concerns among civil liberties’ and other groups about the invasion of individual privacy in Canada. 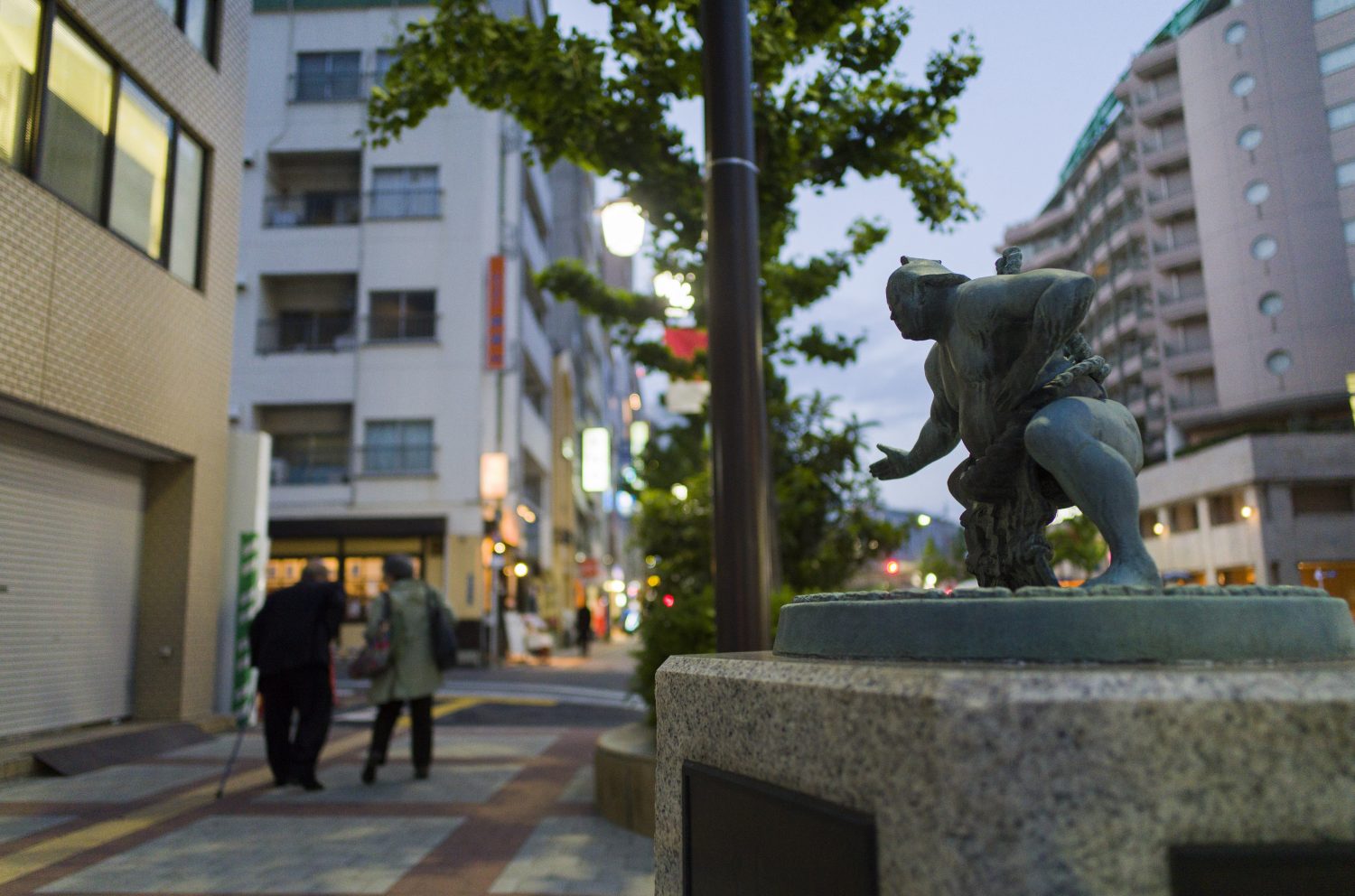 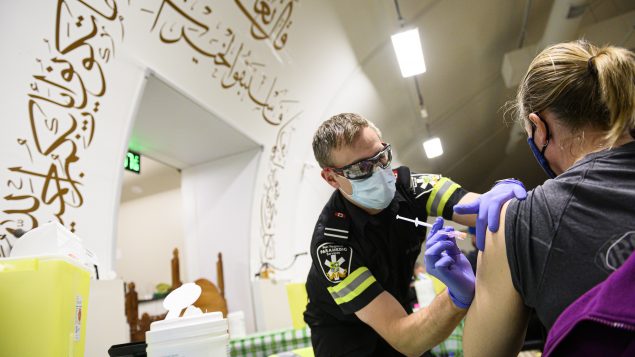