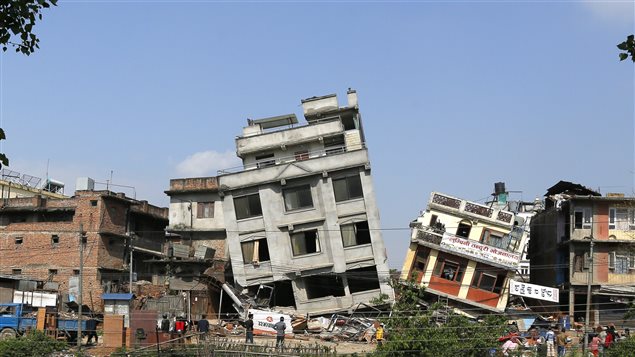 Canada pledges money, relief in response to earthquake in Nepal

The Canadian government has announced the extent of its relief efforts following the earthquake Saturday in Nepal.

The government is also sending relief supplies and a disaster assistance response team, in addition to $5 million already pledged this past weekend.

“Canadians should be proud,” said Minister Paradis during the House of Commons Question Period, “They are generous, and they will be able to participate with the government to make sure that we help Nepalese to recover.”