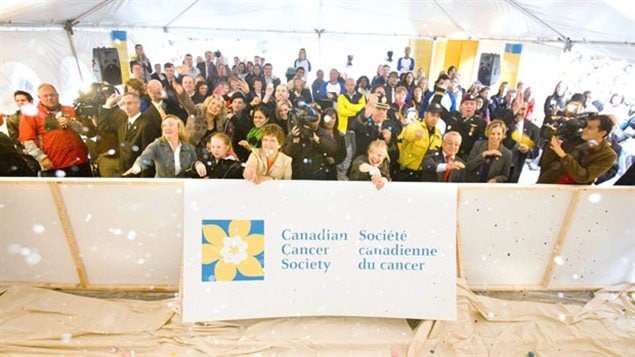 There are “serious gaps” in cancer care, prevention and research, says the Canadian Cancer Society, adding that the government’s “lack of health leadership (is) undermining fight against cancer.” The charity says cancer rates will jump in the coming years and the issue should be front and centre in the campaign prior to the October election.

Two in five Canadians will get cancer at some point in their lives, and by 2030 the number of cases will increase by 40 per cent, notes the charity. The numbers suggest the need for “a strong national response,” says Pamela Fralick, president and CEO of the Society. “But Ottawa (the federal government) has become disconnected from Canadians’ real-world health needs.”

More money must be put into health research, Canada must legally recognize the right to affordable, high-quality palliative care, and there must be a better plan to curb the use of tobacco, says the Society.

Nurses too are planning to make health care a key issue in the election campaign.

Canada has a publicly-funded health care system. Costs are expected to rise dramatically as a large proportion of the population is getting old and more in need of medical care.