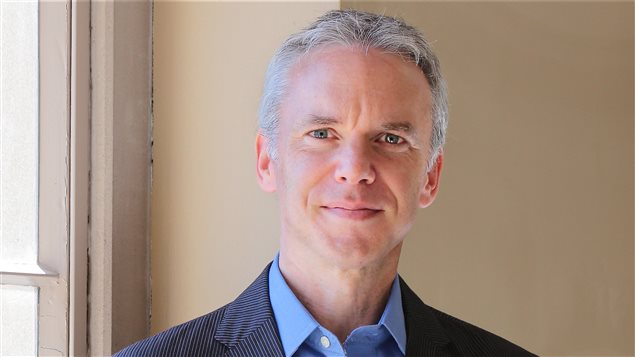 Justice Bradley Miller is a former law professor who has written that “the ‘only parental defence’ to public school curricula full of positive reference to same-sex marriage is to pull children out of the public system,” reports the Globe and Mail.
Photo Credit: Western University

Canada’s conservative government has named a critic of gay marriage to the highest court in the province of Ontario, reports the Globe and Mail newspaper, adding Bradley Miller is the third such judge appointed to the court since December.

Canada legalized gay and lesbian marriage in 2005. Government statistics indicate there were 21,015 same-sex married couples in Canada in 2011, a number that had tripled since 2006. There were an additional 43,560 same-sex couples, not legally married but living together.

The Globe quotes Miller in a 2011 essay on gay marriage: It “only makes sense that policies that tend to undermine the norms of marital permanence and exclusivity – as same-sex marriage, polygamous marriage, and polyamorous unions arguably –ought to be avoided.”

Views at odds with the Supreme Court

Miller and another justice just appointed to the Ontario Court of Appeal in December adhere to a legal doctrine called “originalism,” wherein they argue the Canadian Charter of Rights and Freedoms should be interepreted according to what the original crafters intended, says the article. When he was in opposition, Prime Minister Stephen Harper voiced the same opinion. The Supreme Court of Canada disagrees, being of the view the law evolves with the times.

The Globe says some observers find that leading academics who support the protection of civil liberties based on the Charter currently “have no chance of being appointed” judges.

‘Appointments based on merit’

In an email to the Globe, a spokesperson for the justice minister wrote ‎“All judicial appointments are based on merit and legal excellence and on recommendations made by the 17 Judicial Advisory Committees across Canada.”

The current party in Canada is a right-wing, conservative party with a tough-on-crime agenda. Several of its laws have been found to be unconstitutional by the Supreme Court of Canada. The prime minister has in the past criticized the chief justice of the Supreme Court and was asked to apologize by an international group of jurists. He did not.

There will be a federal election this October.