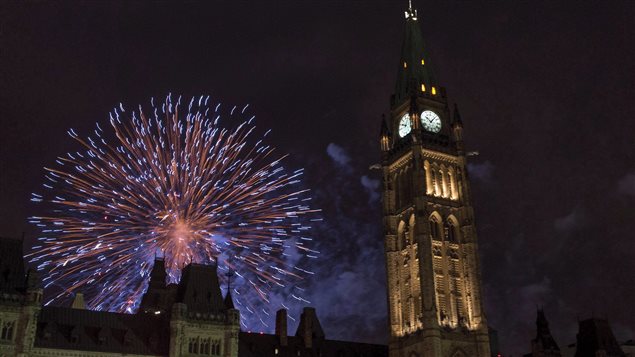 Parliament Hill will be populated with 30 new faces following the looming federal election.  While the date has not officially been set, if there is no move soon, then Canadians will go to the polls on the mandatory date of October 19, 2015.  The 36 days prior, will be the official campaign, but all the parties are hard at work over this summer doing all they can to woo voters.

There will be 30 new members of parliament, as the electoral map was reconfigured, increasing from 308 seats to 338. Half of these new ridings are in Ontario, the most populous province, 6 more each in both British Columbia and Alberta, and 3 more in Quebec. Professor Nelson Wiseman, Director of the Canadian Studies Program at the University of Toronto’s department of Political Science, says the additions are all about “political optics”, but they do also reflect the growth that has happened in Canada.

“a large part of the public doesn’t follow politics closely”

The ruling Conservative party has just had a bump in the polls, rising nearly 10 per cent in popularity largely due to the cheques Canadian parents received this week. The ‘enhanced Universal Child Care Benefit’ will provide $1,920 Cdn annually for children under 6, and $720 annually for children from 6 to 17. It’s a lot for Canadian families to turn their backs on.

Professor Wiseman says, “a large part of the public doesn’t follow politics closely, they’re not that interested, and also when you do polls, you’re surveying the whole public, including the public that doesn’t vote, and many people simply respond, those who vote and those don’t vote, to whatever happened that day or the day before.”

Professor Wiseman says these timely financial windfalls work. And he says, it would be no surprise if Prime Minister Harper were to visit the Governor General soon, and request the election for 36 days from now, in order to capitalize on the positive perception.

Meanwhile the opposition parties have been hammered by the media with questions of coalitions. The Liberals and the official opposition, New Democratic Party, have differing responses, but if the Conservatives win another majority, it will be a moot point.