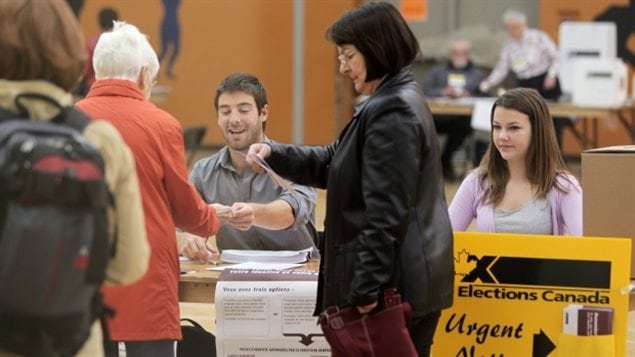 Voter turnout among young Canadians is usually low and a university student has developed a free app he hopes will change that in the federal election on October 19th. In the 2011 election, only 39 per cent of Canadians between 18 and 24 years old voted, compared to more than 75 per cent of those aged 65-74.

Voting can be complicated and wading through the information on the official Elections Canada website is onerous, says Matthew Heuman, a student at Concordia University in Montreal. So he and some colleagues sifted through the information and created an application called VoteNote for smart phones and tablets to make things easier to understand. 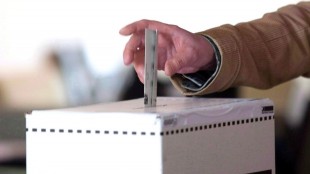 The app provides information about how and where to vote using GPS tracking to determine the user’s location. It lists candidates by riding, but randomizes the listing so that no individual candidate or party is favoured. That said, Heuman has shown the app to political parties and has offered them sponsored space for candidate information that can be seen by people using the app.

Young people in Canada consume less traditional media than did their parents, so political parties are increasingly trying to reach them via social media.  Efforts in the United States’ presidential election in 2012 boosted the turnout among young voters there and helped Barak Obama’s campaign.