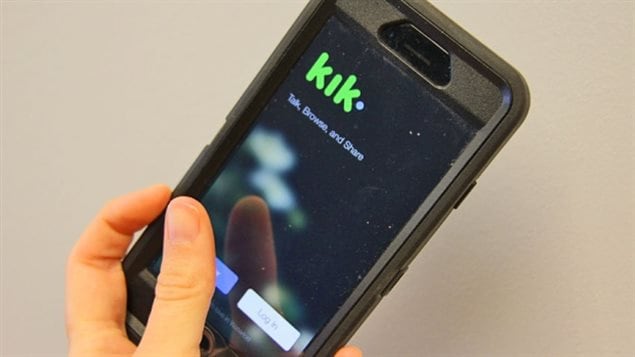 Kik Interactive, of Waterloo, Ontario has a new partnership with the Chinese company, Tencent.

Tencent created WeChat, the top messenger app in China. and it is investing $50 million. Kik says the arrangement will give Kik access to Tencent’s expertise.

WeChat, used by half a billion people in China, is much more than a basic chat service. Kik’s director of platform services, Paul Gray, told CBC News.

“WeChat users can find out their local weather forecasts, they can plan a trip to the movies, they can hail a taxi all without leaving the app,”

“We’re starting to see a similar trend emerge with a new generation of people in our markets in the U.S. so we’re building out a platform of services and products that our users will want to engage with everyday.”

Kik bridges the North American market for Tencent. “Their focus is very much on their home markets in China particularly, where as Kik has built a great user base. We have over 240 million users on the platform primarily in the U.S. So for Tencent its an opportunity to reach that audience as well,” said Gray.

The investment partnership will mean more jobs. “We actually plan to double our team size in the next year,” said Gray. That’s about 100 new jobs, and the majority of them will be in Waterloo Region. “We’re very much committed to having a strong head office in Waterloo,”