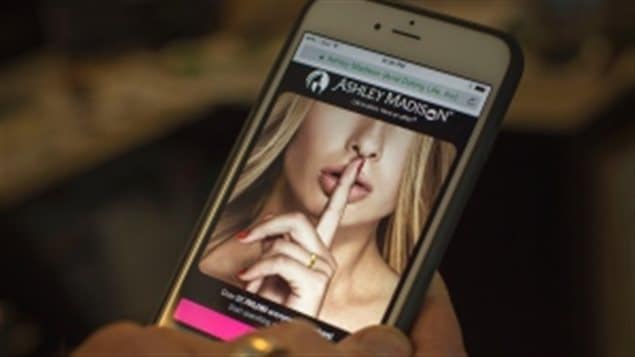 Hank Williams, eat your heart out!

Avid Life Media, the parent company of the Toronto-based Ashley Madison online dating service, continues to investigate a data leak that may affect more than 37 million people around the world.

Ashley Madison, whose slogan is “Life is short. Have an Affair,” is marketed to people who are married or in a committed relationship.

Last month, a group calling itself “The Impact Team” said it had hacked the dating service and threatened to release its customers’ names online unless Avid Life Media shut it down.

A message posted by the hackers accused the company of deceit and incompetence, claiming that “the site is a scam with thousands of fake female profiles.”

On Tuesday, the group posted what appeared to be the credit card numbers and other sensitive information of Ashley Madison’s customers online.

The July leak contained the apparent email addresses of hundreds of Canadian workers at all levels of government, including  addresses associated with the Canadian Armed Forces, the Department of Justice,, the Canada Revenue Agency and the RCMP.

The data reportedly appeared first on the dark web, accessible only to people using a special browser, but has since apparently spread to more visible areas the Internet.

2 comments on “Hank Williams, eat your heart out!”