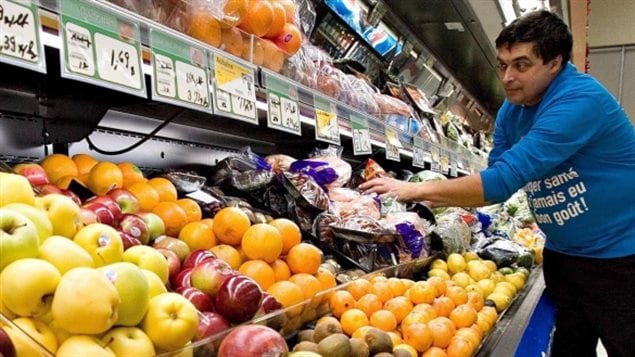 Using strong language, Canada’s Heart & Stroke Foundation is urging Canadians to avoid highly processed foods and to prepare natural whole foods to eat at home. The campaign marks a sharp change from the past where people were urged to avoid fat. Research found this to be an ineffective approach, as food companies and individuals replaced fat with refined carbohydrates, sugar and salt.

“Between 1938 and 2011, Canadian household expenditures for processed foods actually rose from 28 per cent to 61 per cent. So it’s a huge increase,” says Amanda Nash, a dietician with the Heart and Stroke Foundation. “Our eating habits were changing, but they weren’t changing for the better.

“We know that highly processed foods are often calorie-dense and they’re quite high in saturated fat, in trans-fat, in sodium and in sugar. It means most people are actually consuming higher amounts than what we need of those nutrients,” says Nash, adding that can lead to high cholesterol increasing the risk for heart attack and stroke.

‘Make it yourself, from scratch,’ advise dieticians

Advice to cutting back on highly-processed foods is not new for Canadians. But Nash says the more people hear the message, the more likely they are to seek the tools to act on it.