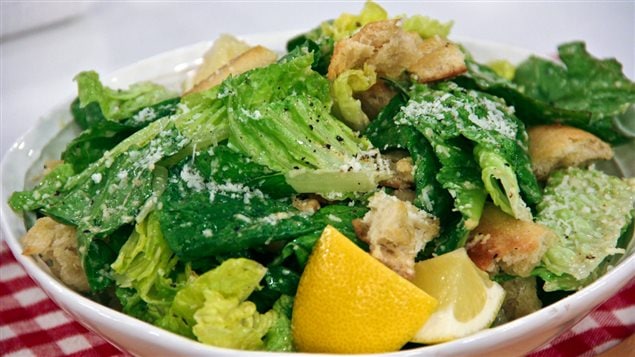 A low-fat salad dressing won’t help you lose weight if it is high in overall calories.
Photo Credit: CBC

Foods labelled low-fat or no-fat “may be undermining consumer efforts to manage body weight,” suggests a new study out of the University of Toronto and published in the journal Appetite. The study found that while such foods had little or no fat, they were not significantly lower in calories.

Even when the foods did contain fewer calories, the differences could be small as 17 calories per serving.

Six million Canadians live with obesity, according to the Canadian Obesity Network. For years, recommendations on managing obesity have focussed on the need to reduce fat in the diet.

The researchers involved in this study noted that food manufacturers have reduced the fat in their products, but at the same time they often have added other ingredients such as sugar with the result that their products have just as many calories.

Numerous studies show that the real key to weight loss is the total number of calories consumed.