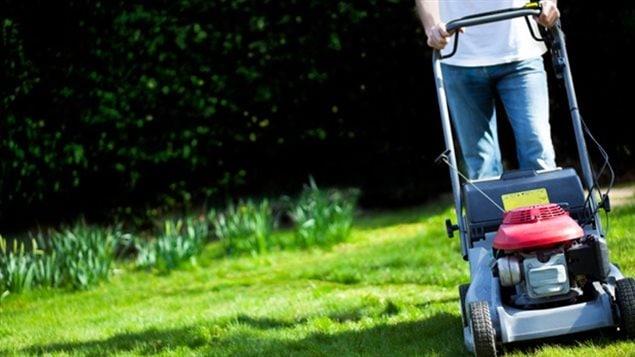 Canadians who bought a lawnmower between 1994 and 2012 may be eleigible for money as a result of a lawsuit over an alleged price fixing conspiracy
Photo Credit: iStock

The conspiracy of lawnmowers

Yes, it sounds strange, and who afterall would think that industrial conspiracy would involve lawnmowers?

But, that is the case.

It is alleged that the defendants participated in an unlawful conspiracy to raise, fix, maintain or stabilize the price of lawn mowers in Canada, lessen unduly competition in the production, manufacture, sale and/or supply of lawn mowers and lawn mower engines, and/or to conduct business contrary to the Competition Act and the Consumer Packaging and Labelling Act.

The class-action suits were brought on behalf of all those who between January 1 1994, and December 31, 2012, purchased a push or riding mower for personal use having a gasoline engine of less than 30 horsepower.

MTD (including Sears Ltd) has agreed to pay $300,000.00 and provided evidence and co-operation to the plaintiffs in pursuing their claims against the remaining non-settling defendants.

Honda has agreed to a $700,000 payment with hearings set in Ontario and Quebec to approve the Honda settlement on October 26 and 27 respectively.